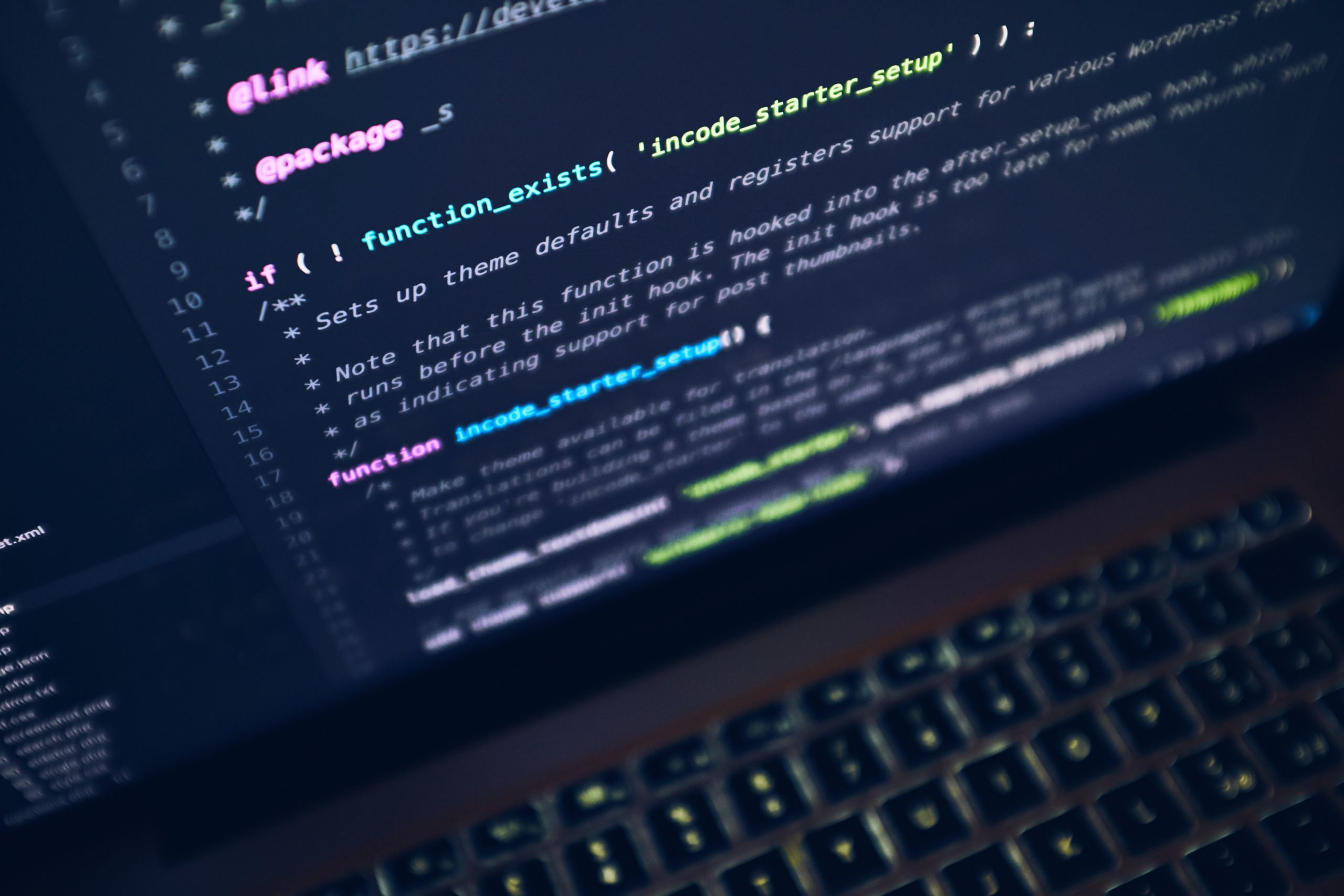 RegTech is field that has globally been studied and significant growth have been noticed and predicted but Canada’s success is underrepresented. CRTA with KPMG has conducted a survey to show the extent of RegTech adoption within Canada.

The outcome shows that, RegTech even though it is used widely in the first line of defense within the information security and protection, information management and market integrity categories, it is also more commonly used in the second line of defense risk function in the areas of risk management, compliance management, regulatory reporting and financial crime yet not mostly used to improve efficiencies within the audit function hence, being an area of opportunity for efficiencies and cost savings. Data privacy, Cyber security and Limited cost savings were noted as greatest challenges in using RegTech.

RegTech is considered an essential tool to manage regulatory compliance in Canada and even though it is broadly considered an effective enabler to deepen efficiency and improve operational overhead, areas such as compliance management, financial crime and information and security protection have been more widely adopted within the Canadian financial institutions than others.