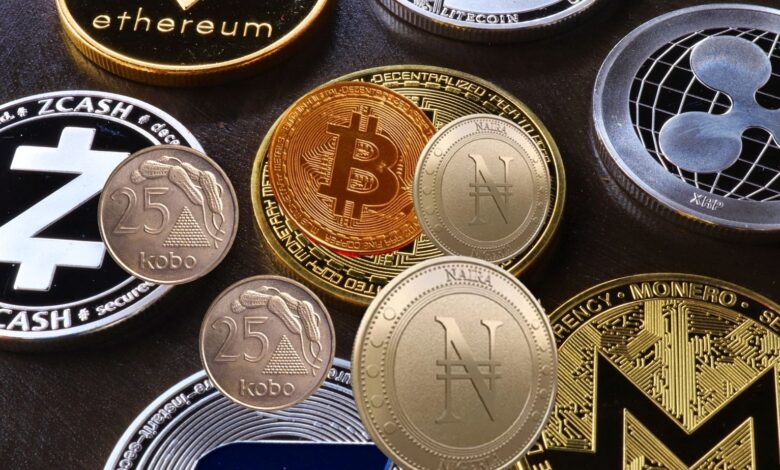 Africa’s largest economy, Nigeria, has opted for its own version of digital currency, e-Naira over other digital currencies. The digital is said to enhance liquidity, efficiency in national remittances and challenge the high cost of remittances as the world rebounds in the post-pandemic for banks in developing nations.

The e-Naira is to prove safer than “privately issued cryptocurrency and will make it easier for the banking system to comply with existing laws such as anti-money laundering, customer protection against fraud and ensuring the safety and stability of the payment system.

The deputy governor in charge of operations at the Central Bank, Mr. Folashodun Shonubi, has said that the stability to the banking system has an advantage of adopting its soon to be launched digital currency, e-Naira.

“I am of the view that the era of CBDC promotes greater opportunities, and the central bank must be aware of the risks and mitigate them,” Mr Shonubi added.

Nigeria’s e-Naira project came months after the Central Bank of Nigeria banned the trade of digital assets in the country, instructing banks to shut down accounts of customers involved in cryptocurrency transactions. The action was widely criticized as throwing the country of about 200 million back to the dark ages, especially as Nigerians had already gained worldwide recognition as critical cryptocurrency traders.

However, the Central bank is playing a greater role in ensuring that the e-Naira provides a greater value to the Nigerian economy as it also works towards reducing the incidence of money laundering.

As earlier reported, the Apex bank has chosen a Barbados-based financial tech company Bitt Inc. as the technical partner for the e-Naira project.