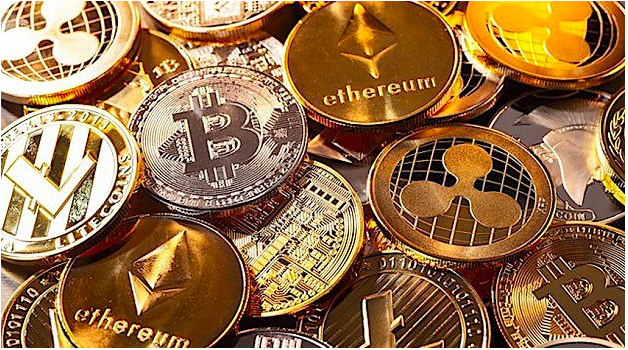 What is Virtual Currency?
Virtual currency is a currency created and held within the blockchain network with no central control or centralized banking authority. Virtual currency transactions are usually instantaneous and run at lower costs compared to traditional payment methods which need banks or clearing houses to guide transactions. Virtual currency-based electronic transactions do not have any central clearinghouses but are backed by necessary record-keeping, ensuring transparency in all transactions. Virtual currencies could be cryptocurrency, coupon, or rewards-linked monetary systems. The first cryptocurrency, Bitcoin, was created in 2009 by unidentified person/s using the alias, Satoshi Nakamoto. Cryptocurrencies are not regulated and rely on cryptography as a system of management, control, verification, security, and the mechanism for creating new currency. Apart from Bitcoin and Ethereum, other virtual currencies are Litecoin (LTC), Cardona (ADA), Polkadot (DOT), Bitcoin Cash (BCH), Stellar (XLM), ChainLink, Binance Coin (BNB), Tether (USDT), Monero (XMR) etc.

Cryptocurrencies are open to the public at large, and anyone can join and start a transaction. The volatility and lack of control in this sphere, however, means unscrupulous persons can create situations to defraud persons. Further, cryptocurrencies are unstable. A way to deal with this is by using so called stablecoins, for example, a reserve asset (external reference) such as the U.S dollar or commodity price like gold which makes use of different methods to achieve price stability. Also, some entities back cryptocurrency, for instance Facebook’s currency called Diem (formally known as Libra).

What is Central Bank Digital Currency (CBDC)
CBDC is a digital currency issued by and regulated by a central bank as the legally mandated monetary authority for a particular territory. CBDC is centralized and uses an electronic record or token issued by a central bank. The Bank for International Settlements (BIS) recommends 14 characteristics for CBDC with the overriding feature being that it aligns with the financial stability goal of a central bank as a country’s critical monetary institution.

Many central banks are still working through how to issue CBDC. China is ahead of the curve and recently started issuing CBDC to its citizens as a pilot programme. According to https://www.atlanticcouncil.org/cbdctracker/, which tracks 83 Countries/Currency Unions in terms of CBDC status, revealed the following: 5 countries have now fully launched a digital currency, 14 countries are at Pilot phase, 16 countries at development phase and 32 countries at the research phase, ten countries are inactive, two have canceled, and four countries are still working through options. The Bank of Ghana is expected to start piloting digital currency fully backed by the cedi in 2021.

It is this writer’s expectation that more and more countries will begin to issue CBDC, and this is likely to run alongside traditional currency. Ultimately, the prediction is that this CBDC will be the country’s official currency in the long run. Traditional paper-based currency and coins are getting closer to the end of their lifespan, and there will be a fierce contest between CBDC and cryptocurrency as replacements. At the end of the day, one form of digital-based currency either regulated or unregulated will surely win the day.

Kwami Ahiabenu, II is a Technology Innovations Consultant
E-mail: This email address is being protected from spambots. You need JavaScript enabled to view it.

Originally published at https://www.graphic.com.gh on September 22, 2021.