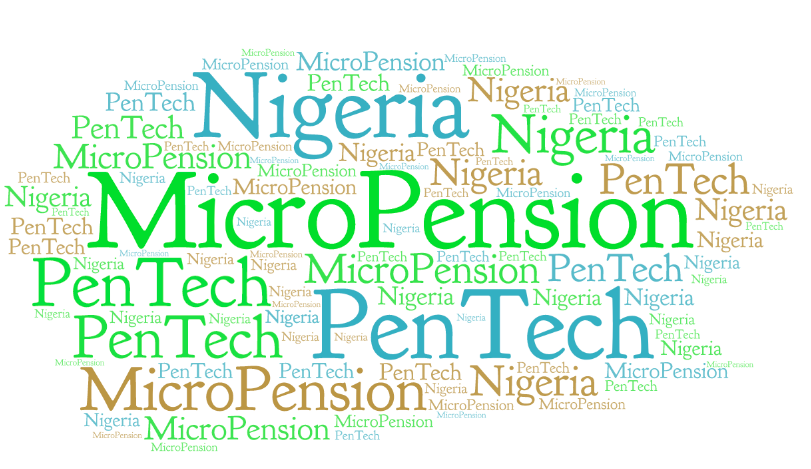 As more and more Nigerians from all walks of life begin to think about and take their retirement more seriously, the micro pension scheme is picking up at a faster rate than any other category of pension funds in Nigeria.

According to the various pension asset summary reports released by the National Pension Commission (PenCom) and analysed by Quantitative Financial Analytics, Nigeria’s conventional pension assets have increased marginally by 0.75%, from N12.31 trillion as of December 31, 2020, to N12.4 trillion as of April 30, 2021.

According to information from the National Pension Commission, in the first quarter of 2021, 19 Pension Fund Administrators (PFAs) registered 3,292 micro pension contributors. In the same period, N16.7 million was remitted to the Retirement Savings Accounts (RSAs) of 435 micro pension fund contributors. If that is not growth, what is?

The good news about Micro Pensions in Nigeria is that contributors can convert to Mandatory Contributory Pension Schemes (CPS) after meeting the conditions. In the first quarter of 2021, 105 Micro Pension participants converted to Mandatory Contributory Pension Schemes (CPS), an event that involved the transfer of N963,136 to the respective Retirement Savings Accounts of the affected participants.

The highly impressive growth is going to be further buoyed by the recent change in the fee structure of micro pension funds released by the National Pension Commission. One of the factors that dissuade people from fund investments, be it pension or mutual funds, is the fee structure or expense ratio of the funds. With PenCom’s reduction of the fees chargeable on micro pension funds, more and more people are expected to enlist, which will push the growth even faster.

What it all boils down to

The message in this phenomenal growth is that those self-employed or small-scale businesses that have not started saving for their retirement should do so, as time is of the essence when it comes to investing. At least that is what the magic of compounding has taught us.

It is better to have your money in a government-regulated and overseen entity than to have it with privately organized ‘Esusu’ organizations where the risk of loss is high, and where there are no returns except principal recoupment.