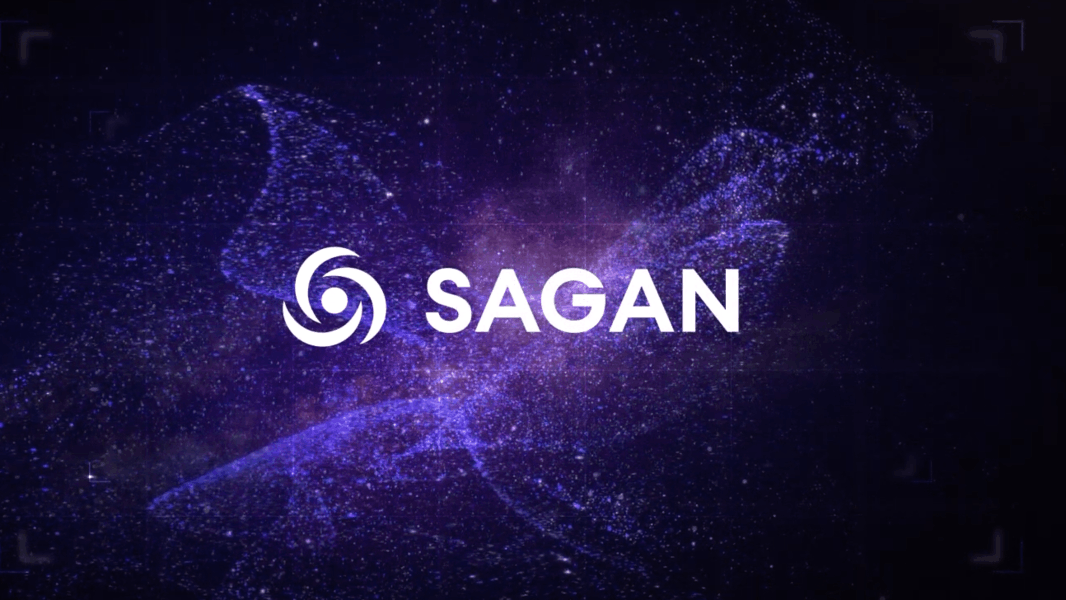 Cosmos, a blockchain platform has disclosed it is building a new blockchain, called Sagan – shown in a teaser in the Cosmos Signal presentation.

In Cosmos Signal video presentation —  a teaser of the launch of Sagan was shown in a 30-second clip that included a quote “Somewhere,, something incredible is waiting to be known” by Carl Sagan, a famous American cosmologist, the name of the blockchain, and an image of a canary. In the presentation, the project is said to be in development.

The canary may symbolize that this blockchain will be a “canary network,” according to a source familiar with the situation. The term was coined by blockchain platform Polkadot – used to describe its Kusama test network and refers to a blockchain that’s used for trialing protocols out before they go live on the main network.

Cosmos has been growing steadily following the March launch of its inter-blockchain communication protocol, which allows the transfer of crypto assets between compatible blockchains. There have been 1,285,426 transfers across the Cosmos ecosystem in the last 30 days, according to data from Mapofzones.

The Sagan announcement comes as Cosmos is also working on rollup scaling technology to allow developers to build Cosmos-based blockchains as rollups that can be deployed as clusters within the zones of the inter-blockchain communication protocol. The solution, called Optimint, is intended to be a “drop-in replacement” for the Tendermint framework on which it’s built.