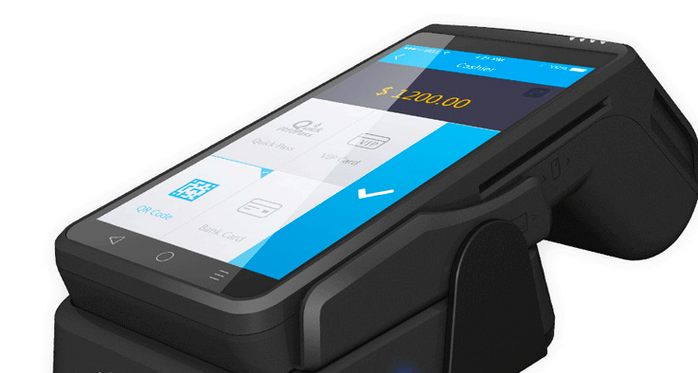 The pandemic has accelerated a cashless revolution in Canada that’s destined to gather speed, predicted a panel of experts during a recent Globe and Mail virtual event, Cashless Future: Business Strategies for the Digital Economy.

A 2019 Globe and Mail/Angus Reid poll found 70 per cent of young Canadians between the ages of 26 and 37 were already cash-averse, and 57 per cent of Canadians over the age of 55 said they rarely carry cash, said moderator Sean Silcoff, The Globe and Mail’s technology reporter.

A PayPal consumer study earlier this year found Canadians have increased monthly online spending by over $3-billon a month since the pandemic started, with nearly all of it being cashless payments, added Mike Monty, director of enterprise sales for PayPal.

“The shift has happened because of the pandemic and people being locked down. One in four in the survey said they don’t expect to use cash at all within the next five years and three in five said they expect that their shopping transactions will all be digital,” Mr. Monty said. “The comfort around using cash has become an issue, as people don’t really want to handle something that multiple other people have touched. And that has accelerated the trend toward businesses bringing touch-free payment systems into their environments.”