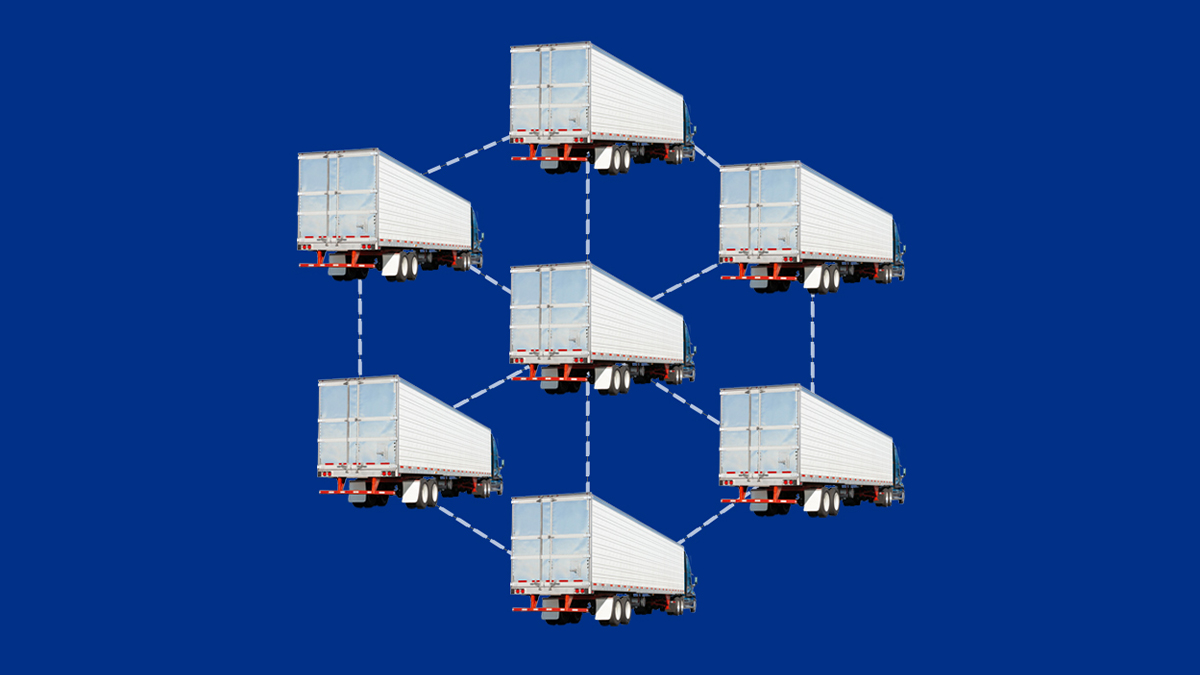 Walmart has long been known as a leader in supply chain management. However, its prowess could not insulate it from a problem plaguing the transportation industry : vast data discrepancies in the invoice and payment process for freight carriers, which required costly reconciliation efforts and caused long payment delays. Walmart Canada applied blockchain to solve this logistics nightmare: payment disputes with its 70 third-party freight carriers.

To solve the problem it built a blockchain network. The system has not only virtually eliminated the payments problem; it also has led to significant operational efficiencies.

Lessons from Walmart Canada’s Effort in Creating a Blockchain Network

Involve key stakeholders : The participation of Bison Transport, which has one of the largest truck fleets in North America, allowed the design team to get the carriers’ view of the problems that needed to be solved.

Weigh the pros and cons of using a private vs. a public blockchain : Unlike the public blockchain, private networks requires a party to be granted permission to join it and are often far better suited for businesses because access is restricted to verified members and only parties directly working together can see the specific information they exchange, hence, satisfying industrial-grade security requirements. Walmart decided chose a private network built on Hyperledger Fabric, an open-source platform.

Agree on the business rules and calculations : Walmart worked with each carrier’s unique data – vendor name, payment terms, contract duration, and general terms and conditions, which is combined with governing master tables of information such as fuel rates and tax rates.

Don’t replace legacy IT systems :  While legacy systems may be older and rigid, they almost always have unique strengths, and the data they hold is valuable. So rather than insisting the legacy systems be replaced, any blockchain system should rest on top of the parties’ legacy systems. Its ability to do so is one of its great benefits.