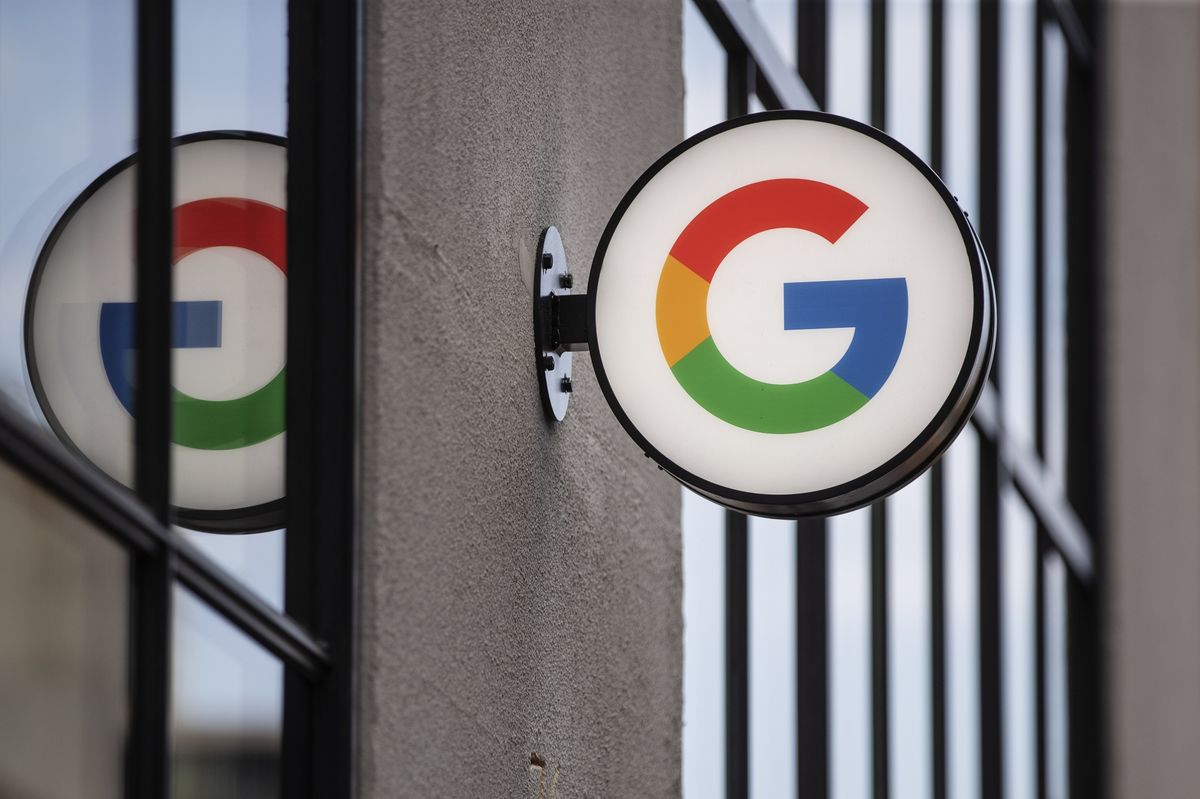 Google, one of the biggest software companies in the world, is reportedly launching a new blockchain division as part of its Labs group. The blockchain division will be led by Shivakumar Venkataraman, an engineering vice president for Google. The division will focus on “blockchain and other next-gen distributed computing and data storage technologies,” according to an email obtained by Bloomberg.

While the company has been involved in certain blockchain projects, it has been very wary of being associated with any cryptocurrency in particular. The new blockchain division will be directed to the experimentation with these decentralized technologies under the umbrella of the Labs group. Labs is an experimental division that groups all the AR and VR efforts, and other potential projects in the tech area. The new Google Labs group also includes an in-house incubator for projects called Area 120.

The company, whose stance on crypto was delicate, even banned all cryptocurrency-related advertising including initial coin offerings, crypto exchanges, cryptocurrency wallets, and cryptocurrency trading advice from its platform, has changed.

Google’s president of commerce, Bill Ready, commented on the vision that the company has on cryptocurrencies and their possible uses. At the time, Ready stated that “Crypto is something we pay a lot of attention to. As user demand and merchant demand evolves, we’ll evolve with it.”

The company also announced recently it was hiring a former Paypal executive, Arnold Goldberg, as a part of a push to include new services in its platform, including cryptocurrencies.