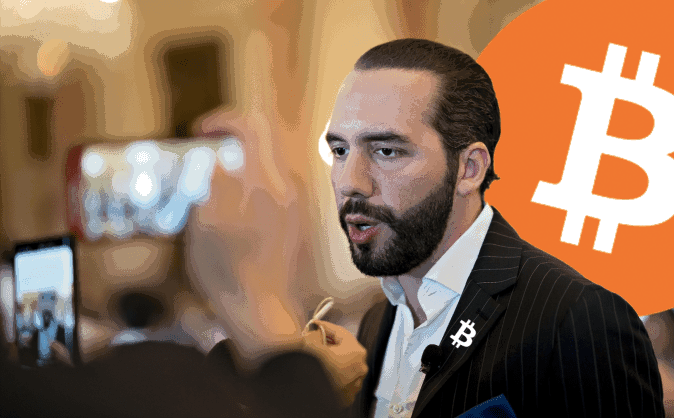 IMF caution El Salvador to change course and stop the use of Bitcoin as legal tender, citing “large risks” posed by the cryptocurrency after the small Central American nation in September became the first country in the world to embrace the digital money, allowing consumers to use it in all transactions, alongside the US dollar.

The staff at the Washington-based crisis lender previously called on the government of President Nayib Bukele to reconsider the move, but the board — comprised of representatives of IMF member governments including the United States — used much stronger language.

The directors “urged the authorities to narrow the scope of the Bitcoin law by removing Bitcoin’s legal tender status,” according to a statement from the International Monetary Fund.

The officials “stressed that there are large risks associated with the use of Bitcoin on financial stability, financial integrity, and consumer protection” and with issuing Bitcoin-backed bond.

The fund supported the aim of “boosting financial inclusion” which could be advanced using the country’s “Chivo” e-wallet, but has warned about the high levels of volatility in the cryptocurrency’s exchange rate.

Bitcoin was trading at about 37,000 to the US dollar on Tuesday, having lost about half its value compared to the record of 67,734 hit in November

Bukele has taken advantage of price drops to buy the digital asset for the country because he says it is cheaper.