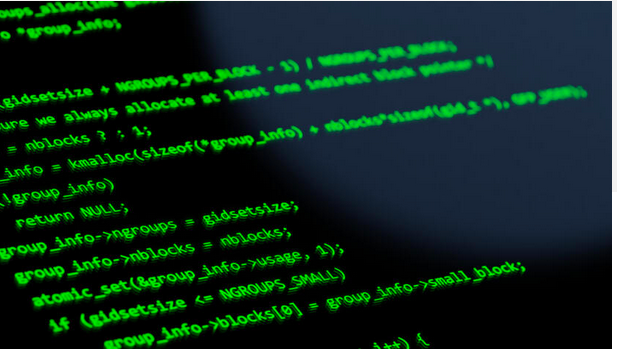 Governments increasingly use algorithms to do everything from assign benefits to dole out punishment—but attempts to regulate them have been unsuccessful.

In 2018, the New York City Council created a task force to study the city’s use of automated decision systems (ADS). The concern: Algorithms, not just in New York but around the country, were increasingly being employed by government agencies to do everything from informing criminal sentencing and detecting unemployment fraud to prioritizing child abuse cases and distributing health benefits. And lawmakers, let alone the people governed by the automated decisions, knew little about how the calculations were being made.

Rare glimpses into how these algorithms were performing were not comforting: In several states, algorithms used to determine how much help residents will receive from home health aides have automatically cut benefits for thousands. Police departments across the country use the PredPol software to predict where future crimes will occur, but the program disproportionately sends police to Black and Hispanic neighborhoods. And in Michigan, an algorithm designed to detect fraudulent unemployment claims famously improperly flagged thousands of applicants, forcing residents who should have received assistance to lose their homes and file for bankruptcy.

New York City’s was the first legislation in the country aimed at shedding light on how government agencies use artificial intelligence to make decisions about people and policies.

At the time, the creation of the task force was heralded as a “watershed” moment that would usher in a new era of oversight. And indeed, in the four years since, a steady stream of reporting about the harms caused by high-stakes algorithms has prompted lawmakers across the country to introduce nearly 40 bills designed to study or regulate government agencies’ use of ADS, according to The Markup’s review of state legislation.

The bills range from proposals to create study groups to requiring agencies to audit algorithms for bias before purchasing systems from vendors. But the dozens of reforms proposed have shared a common fate: They have largely either died immediately upon introduction or expired in committees after brief hearings, according to The Markup’s review.

In New York City, that initial working group took two years to make a set of broad, nonbinding recommendations for further research and oversight. One task force member described the endeavor as a “waste.” The group could not even agree on a definition for automated decision systems, and several of its members, at the time and since, have said they did not believe city agencies and officials had bought into the process.

Elsewhere, nearly all proposals to study or regulate algorithms have failed to pass. Bills to create study groups to examine the use of algorithms failed in Massachusetts, New York state, California, Hawaii, and Virginia. Bills requiring audits of algorithms or prohibiting algorithmic discrimination have died in California, Maryland, New Jersey, and Washington state. In several cases—California, New Jersey, Massachusetts, Michigan, and Vermont—ADS oversight or study bills remain pending in the legislature, but their prospects this session are slim, according to sponsors and advocates in those states.

The only state bill to pass so far, Vermont’s, created a task force whose recommendations—to form a permanent AI commission and adopt regulations—have so far been ignored, state representative Brian Cina told The Markup.

The Markup interviewed lawmakers and lobbyists and reviewed written and oral testimony on dozens of ADS bills to examine why legislatures have failed to regulate these tools.

We found two key through lines: Lawmakers and the public lack fundamental access to information about what algorithms their agencies are using, how they’re designed, and how significantly they influence decisions. In many of the states The Markup examined, lawmakers and activists said state agencies had rebuffed their attempts to gather basic information, such as the names of tools being used.

Meanwhile, Big Tech and government contractors have successfully derailed legislation by arguing that proposals are too broad—in some cases claiming they would prevent public officials from using calculators and spreadsheets—and that requiring agencies to examine whether an ADS system is discriminatory would kill innovation and increase the price of government procurement.