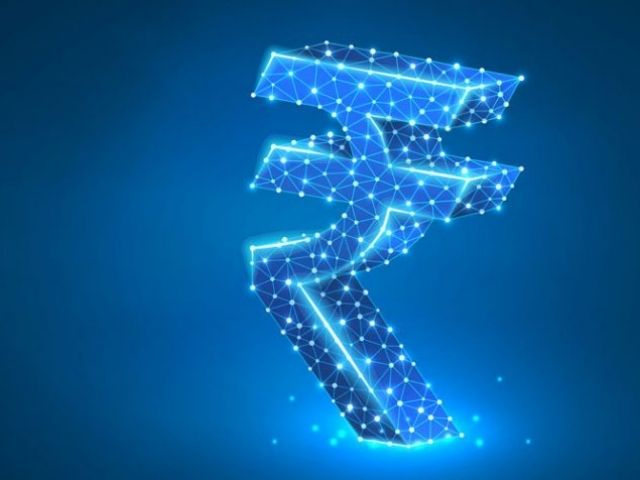 India’s Reserve Bank will introduce the digital form of its currency, rupee ₹ in the next fiscal year which begins in April, as announced by the Finance Minister Nirmala Sitharaman during her budget speech in Parliament, saying it will lead to a more efficient and cheaper currency management system.

“It is, therefore, proposed to introduce digital rupee using blockchain and other technology to be issued by the Reserve Bank of India starting, 2022-2023,” she added.

Principal Economic Adviser, Sanjeev Sanyal said the government will take a balanced view on the issue of regulation of cryptocurrencies as they have implications on the country’s financial stability.Meanwhile, Prime Minister Narendra Modi, has asked for a synchronised global discussion on such regulations at the World Economic Forum.

A research by CapitalVia Global states that, the Reserve Bank of India is working on a “phased implementation plan” for a Central Bank Digital Currency (CBDC). In the near future, a pilot to test a general-purpose digital currency is possible. “The central bank is weighing many factors related to the planned CBDC’s scope and regulatory structure, which would likely coexist with cash and digital payment methods,” it adds.

The announcement of the country’s central bank digital currency (CBDC) came at the same time that India said it will impose a 30% tax on income gained from digital assets.

The global trend of digital currency seems to move faster. Jamaica has announced the roll out a national digital token in the first quarter of 2022 in an effort to reduce transaction costs and offer financial services to citizens who do not otherwise use banks. Also, Eastern Caribbean nations including Grenada, Saint Lucia, Antigua, and others launched a digital currency in 2021 called DCash. While Japan, China, and the United States have also reportedly explored the possibility of launching CBDCs. Hence, calling into question the importance of decentralization and regulation to the broader success of cryptocurrencies. (1)