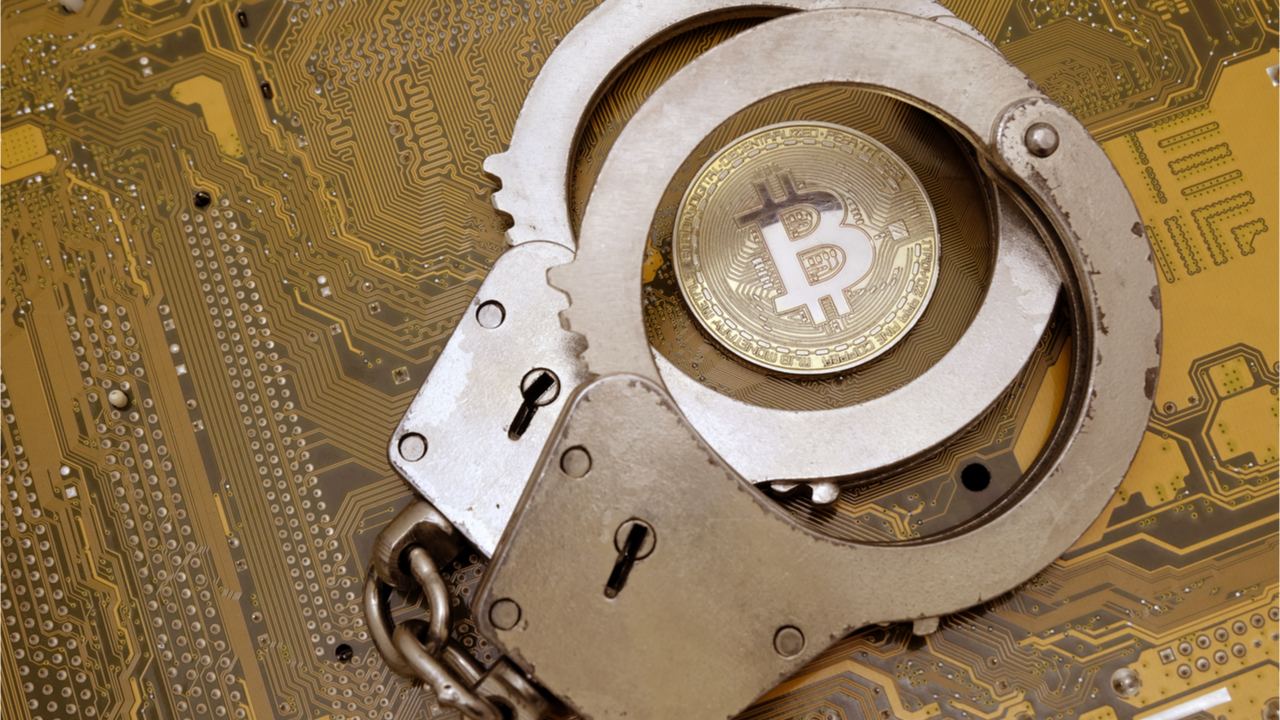 The Justice Department of the United States announces its largest-ever financial seizure, being more than $3.5 billion and also the arrests of a New York couple accused of conspiring to launder billions of dollars in cryptocurrency stolen from the 2016 hack of a virtual currency exchange.

Federal law enforcement officials said the recovered sum was linked to the hack of Bitfinex, a virtual currency exchange whose systems were breached by hackers nearly six years ago.

Deputy Attorney General, Lisa Monaco stated in a video statement released by the Justice Department that “The message to criminals is clear: Cryptocurrency is not a safe haven. We can and we will follow the money, no matter what form it takes”.

Authorities say they ultimately traced the stolen funds to more than a dozen accounts that were controlled by Lichtenstein, Morgan and their businesses.

According to the court’s accusations, they relied on classic money-laundering techniques to hide their activities and the movement of the money, such as setting up accounts with fictitious names and using computer programs to automate transactions and also on AlphaBay, a dark web criminal marketplace that was dismantled by the Justice Department in 2017, as an opportunity to conceal their transactions and make them harder to trace, the prosecutors said.