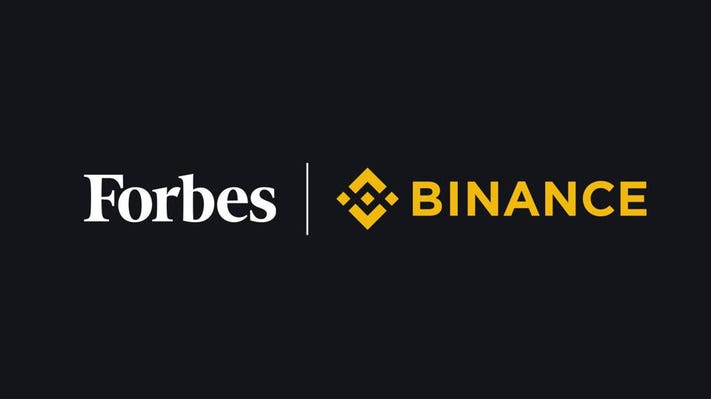 The world’s biggest cryptocurrency exchange, Binance is making a $200 million strategic investment in Forbes, the 104-year-old magazine and digital publisher, making it one of the top two biggest owners of Forbes, which will be listed on the New York Stock Exchange under the ticker FRBS, and will get two directors out of nine total board seats.

This funds will help Forbes execute on its plan to merge with a publicly traded special purpose acquisition company, or SPAC, in the first quarter, according to people with knowledge of the deal.

Binance will replace half of the $400 million in commitments from institutional investors announced by Forbes in August, said the people, who declined to be identified before the transaction is announced.

The move shows the increasing real-world influence of the crypto sector, which has seen surging valuations and minted a new class of billionaires amid global interest in digital assets. This is cryptocurrency sector’s first big investment in a traditional U.S. media property.

Forbes was founded more than a century ago by the grandfather of editor-in-chief and two-time presidential candidate Steve Forbes. In 2014, Forbes sold a 95% stake to Hong Kong-based Integrated Whale Media at a valuation of $475 million. It reaches 150 million people through its content and events.