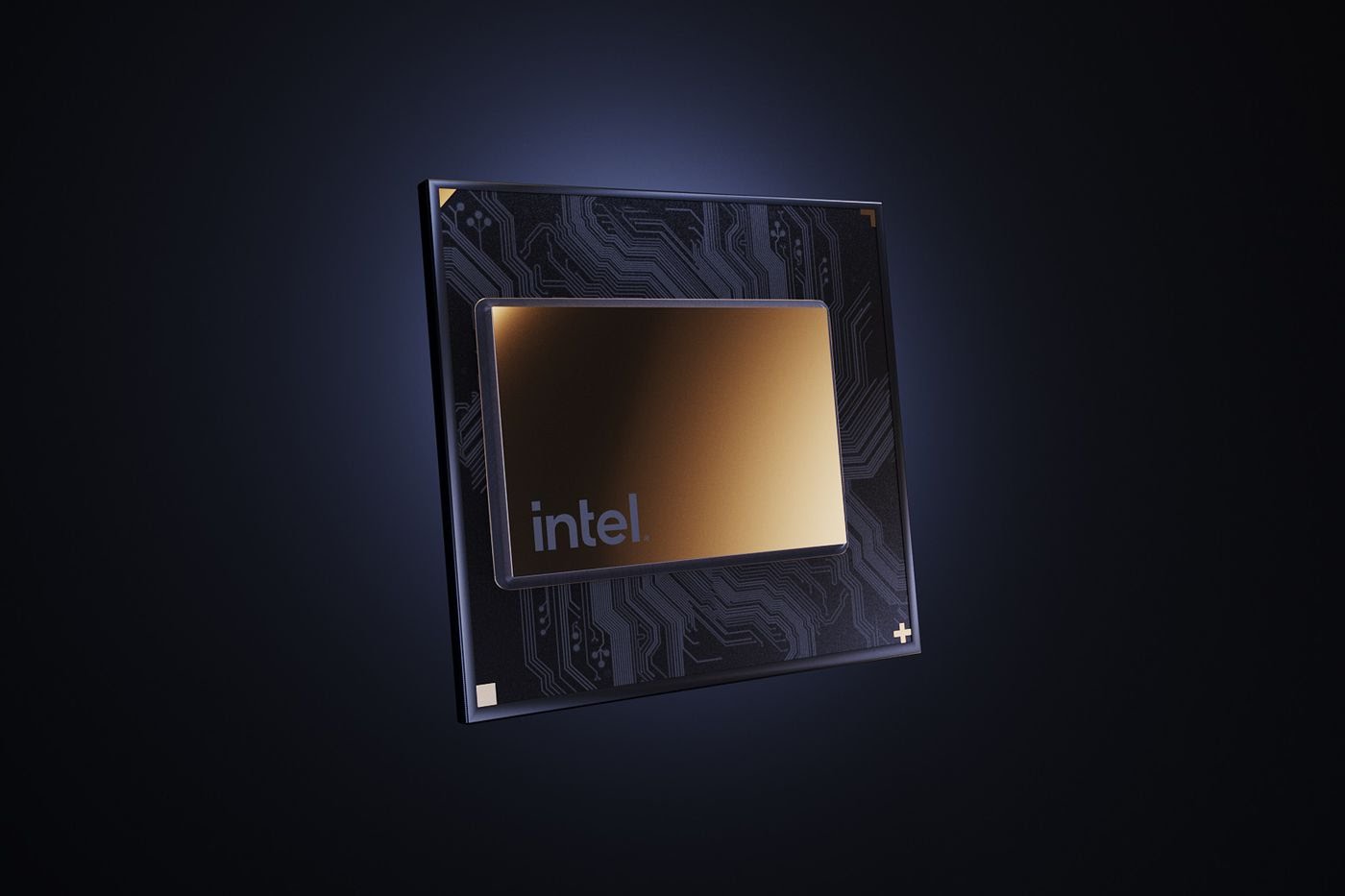 Focusing on sustainability, and plans on developing the most energy-efficient computing technologies at scale, Intel designs a new energy efficient chip to mine cryptocurrency.

Intel’s first crypto-focused chip, which it calls a “blockchain accelerator” is set to ship later this year of which two companies have already preordered the technology, including Bitcoin mining company GRIID Infrastructures and Block, the Jack Dorsey-owned fintech company formerly known as Square.

“We expect that our circuit innovations will deliver a blockchain accelerator that has over 1000x better performance per watt than mainstream GPUs for SHA-256 based mining,” Raja Koduri, Intel’s senior Vice President explains in the announcement, referring to the SHA-256 hashing algorithm used to generate Bitcoin and a number of other cryptocurrencies.

Intel says more information about the chip will become available at the International Solid-State Circuits Conference, which starts on February 20th. As PCMag points out, the company is scheduled to make a presentation (PDF) at the ISCC on February 23rd, titled “Bonanza Mine: An Ultra-Low-Voltage Energy-Efficient Bitcoin Mining ASIC.” ASIC, or application-specific integrated circuits, is a chip designed for one specific task, such as cryptocurrency mining.