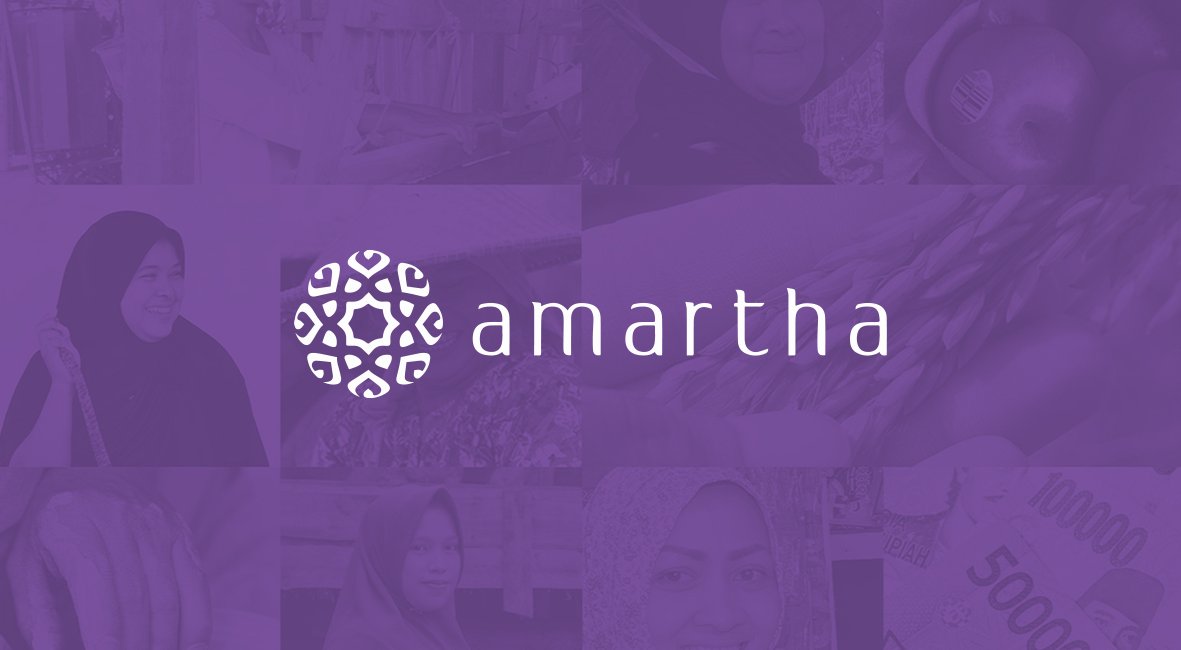 Indonesian peer-to-peer lender Amartha to acquire 70% of local bank PT Bank Victoria Syariah, according to a report on Monday, resulting from the bank looking to launch a pre-initial public offering (IPO) funding round.

The deal, if it comes to fruition, would continue the trend of digital banks adding a brick-and-mortar presence. Earlier this year, Singapore wealth management FinTech iFAST acquired a majority stake in a U.K. bank, and small Singapore bank Singapura Finance partnered with FinTech MatchMove.

Singtel and Grab have a license to form a digital bank in Singapore, and have also taken a combined 16.3% stake in PT Bank Fama International in Indonesia.

At the end of 2020, Indonesian ride-hailing unicorn GoJek acquired a 22% stake in Indonesia’s Bank Jago and has since merged with another Indonesian unicorn, eCommerce platform Tokopedia. The resulting company from that deal, GoTo, has filed for an IPO on the Indonesian exchange.

“Amartha remains focused on growing our services in Indonesia to help serve the unbanked women to empower them with capital to start their business and pursue their dreams,” an Amartha spokesperson said. “We will continue to look for any potential opportunities and avenues to support our business development efforts.”

Amartha has raised $63.5 million in investor funding across six rounds.

Meanwhile, Indonesian super app GoTo announced earlier this month that it is planning to raise $1.3 billion at an estimated valuation of $29 billion in an IPO in April.

Formed in May 2021 following the $18 billion merger between super app GoJek and eCommerce firm Tokopedia, GoTo combines both platforms with its own financial platform to offer ride-hailing, delivery, eCommerce and financial services.

The company first announced plans to go public in November following $1.3 billion in funding that was backed by the Abu Dhabi Investment Authority, Google, Tencent, Temasek and others.