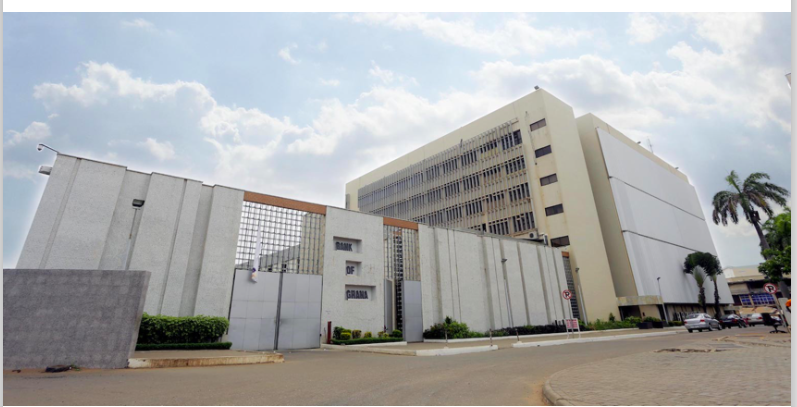 Bank of Ghana (BoG) urged to quickly come up with “innovation regulation” for the adoption of cryptocurrencies in Ghana, instead of cautioning the public against by Professor Nii Narku Quaynor, Chairman of Ghana Dot Com.

Speaking on the importance of blockchain and related technologies at the maiden Africa Technovate Awards in Accra, Prof. Quaynor said Ghana as a country,  should forward and adopt cryptocurrencies through innovation regulation.

He added that “The policy environment should support Ghanaian companies to venture into providing cryptocurrency services locally before international operators capture the market.

His call comes at a time when BoG has cautioned the public and financial institutions against an emerging Ghanaian cryptocurrency platform, Freedom Coin, and against all cryptocurrencies.

Prof. Quaynor cautioned that regulators in Ghana should be careful not to handle cryptocurrency and blockchain like the internet which after international operators dominated it, the country tried catching up.

He recalled that since 2015, Ghana Dot Com has been asking to be regulated, but was simply told there were no regulations, adding that it was not until 2021 that GDC was admitted into the BoG sandbox to be regulated.

The technology guru, who was decorated with the Lifetime Achievement Award on the night, noted that the global blockchain and crypto industry is fast consolidating with global companies already building up wallets, while Ghanaian companies are restrained.

According to him, at least one country has recognised Bitcoin as legal tender, saying that in Tonga, for instance, cryptocurrency helped to revive their economy after being hard hit by volcanos, while in both Ukraine and Russia cryptocurrencies are helping to sustain the economies in the midst of the ongoing war and sanctions.

“We are hopeful that Blockchain technologies do not suffer the same fate as the internet where we went from over 100 local ISPs (internet service providers) in the 90s to a handful of multinational companies providing internet services in Ghana today,” he said.

He recalled that Africa missed the first three industrial revolutions but has the opportunity to be the next frontier in the ongoing digital revolution, and regulation has a pivotal role to play, so it is important for regulators to be expeditious with their work to ensure that the industry players do not miss opportunities.

Prof. Quaynor lauded the BoG for steps towards rolling out its Central Bank Digital Currency (CBDC), the eCedi, and called on them to go beyond that and guide the financial technology industry and the public through innovation regulation to adopt cryptocurrencies.

Africa Technovate Awards 2021 was organised by Africa Integrated Development Communications (AIDEC) Consultancies dubbed “Information Technology and the Way Forward for Africa Under the Fourth Industrial Revolution”, to reward some 15 institutions and two individuals for their outstanding role in driving the use of digital technology for the advancement of Africa.