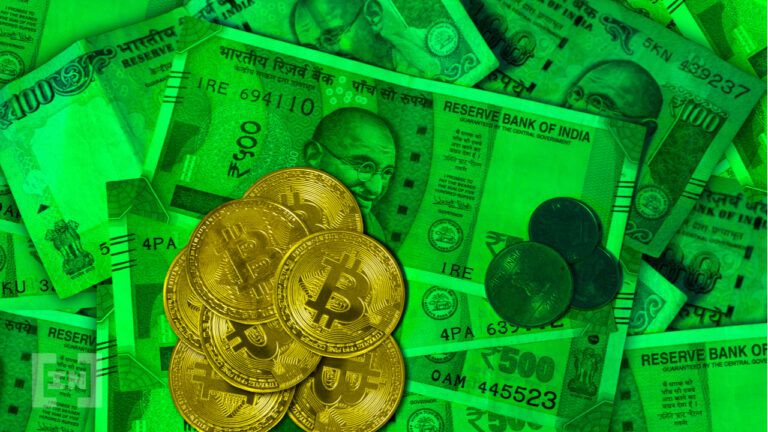 India’s cryptocurrency exchanges trading volumes drop between 15% and 55% after the new tax law came into effect on April 1 and analysts also believe that liquidity could be affected as a 1% tax deducted at source law comes into effect from July 1.

The first three days of April have seen trading volumes drop by 15%–55%, industry analysts and researchers have stated.  Domain traffic on Indian crypto exchanges has also fallen by 40%.

Tweets by the co-founder of Crypto India, Aditya Singh, also show a graph of how trading has dropped. WazirX, one of India’s most popular crypto exchanges, saw trading volume go down to less than $100 million from $208 million before the month began.

Indian citizens now have to contend with hefty tax laws that take a 30% cut from the profits they make in the crypto market.

Investors are also not allowed to offset losses they make against gains in other traders. Executives believe that this will affect liquidity in the market, as frequent traders will cut down on their activity to reduce losses. It is this rule that really has the industry worried about the state of crypto.

However, the country is keen on using blockchain technology itself. The government is in the early stages of working on a digital rupee. On the whole, the country has moved away from the draconian laws that were once rumored would be implemented.