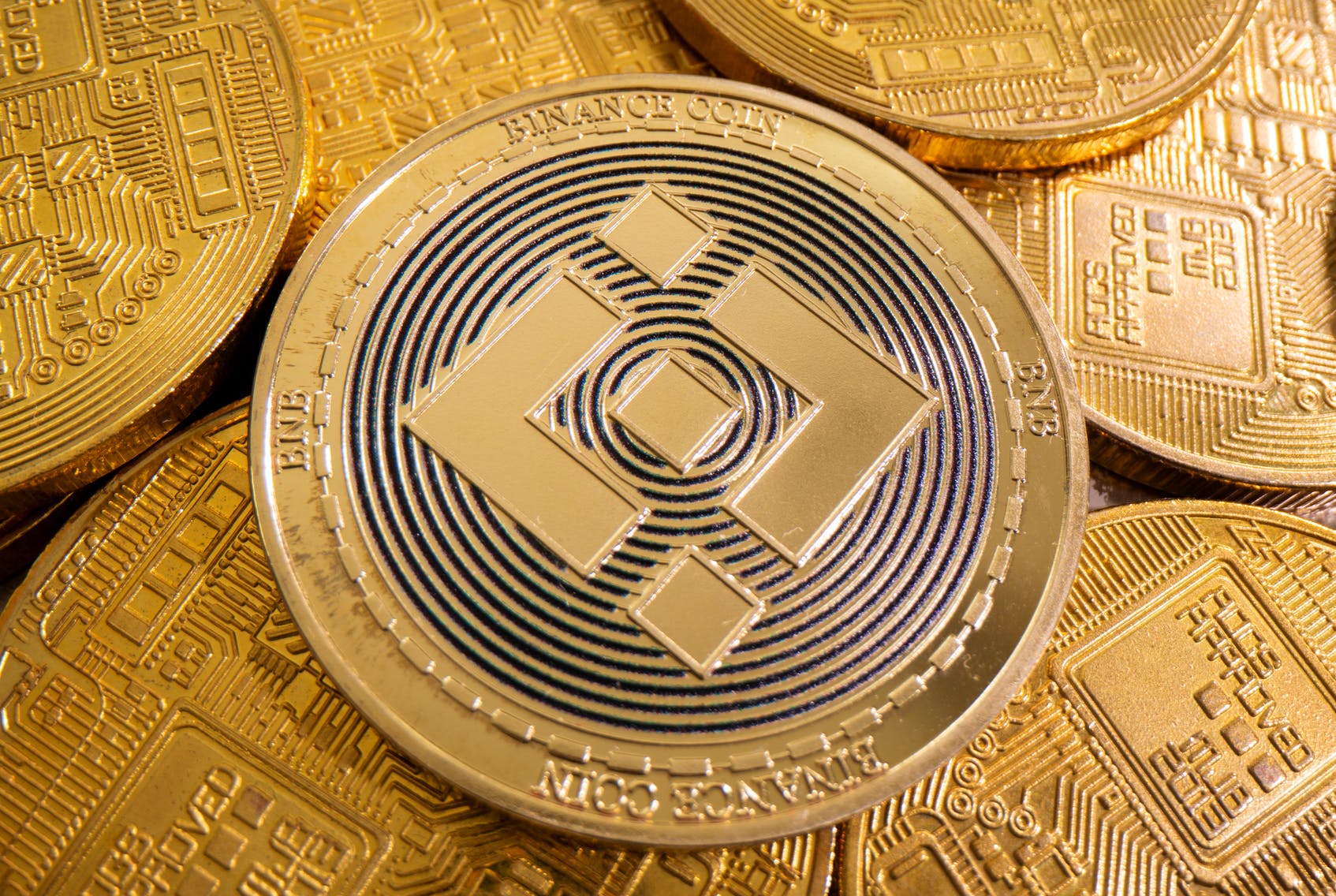 UK government sets out detailed plan on Monday to exploit the potential of cryptoassets and their underlying blockchain technology to help consumers make payments more efficiently.

As part of creating a global cryptoasset hub, financial services minister, John Glen said Britain will legislate to bring some stablecoins under the regulatory net such as complying with existing payment rules.

All stablecoins that reference a fiat currency should be regulated, the government said.

“The approach will ensure convertibility into fiat currency, at par and on demand,” the finance ministry said, adding that the Bank of England would regulate “systemic” stablecoins.

Later on this year, Britain will consult on creating regulations for a wider set of cryptoassets like bitcoin, taking the sector’s energy consumption into account.

“If crypto technologies are going to be a big part of the future, then we in the UK want to be in, and in on the ground floor,” Glen told UK Fintech Week.

“We see enormous potential in crypto and we want to give ourselves every chance to take maximum advantage.”

Britain’s “detailed plan” will also develop the potential of blockchain, including whether it can be used for issuing British government bonds or gilts.”I don’t know the answer but let’s find out,” John Glen said.

Regulators globally are trying to grapple with cryptocurrencies, with the European Union in front with a draft law on crypto markets.

UK finance minister, Rishi Sunak has also asked the Royal Mint to create a non-fungible token which is to be issued by the summer. An NFT is a digital asset that exists on blockchain, a record of transactions kept on networked computers.

A regulatory “sandbox” will be launched by the Bank of England and FCA next year for testing the use of blockchain in market infrastructure, Glen said.

The Law Commission will consider the legal status of decentralised autonomous organisations which use blockchain, while the implications of crypto on tax will also be studied, Glen said.

“On balance, we don’t think the tax code will need major surgery to make it work more easily for crypto,” Glen said.

The tax treatment of “defi” loans – where holders of cryptoassets lend them out for a return – will be assessed.

Britain will also look at removing disincentives for fund managers to include cryptoassets in their portfolios, he said.