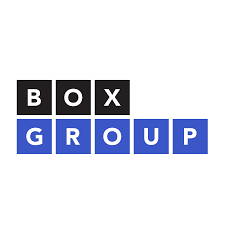 Having invested in companies at their earliest stages such as Ascend, Arcadia, Airbase, Catch, Titan, Guideline,Plaid and many more others, BoxGroup invests in companies or startups as early as at the pre-seed round and as late as Series A.

Founded by Adam Rothenberg and David Tisch and launchedbin 2009, to date, BoxGroup has made 490+ investments, and as a direct consequence of these investments, the business has exited from 96 so far. The company reserves capital to follow-on startups and businesses they have invested in as they scale.

With its team of investors, BoxGroup is attracted to technology startups such as consumer, fintech, insurtech enterprise, health and others.

Searching to scale your business? Get in touch with BoxGroup at hello@boxgroup.com