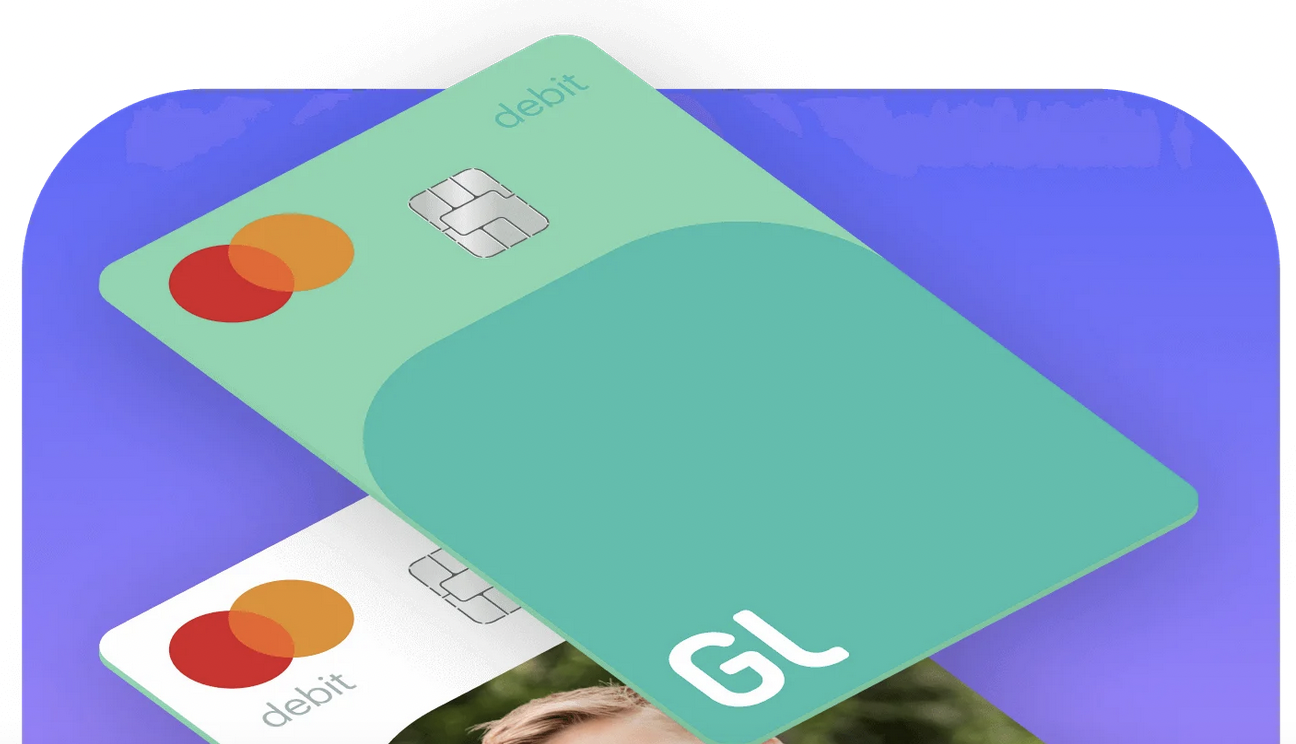 Greenlight, the Atlanta, Georgia-based fintech company that pitches parents on kid-friendly bank accounts, is launching a credit card.The Greenlight-branded card, offered through Mastercard, offers up to 3% unlimited cash back on all purchases and gives parents the option to automatically invest those cash rewards in stocks and ETFs to spend on family-related expenses, co-founder and CEO Tim Sheehan told TechCrunch.

Parents must opt into the automatic investment feature, and if they don’t want their funds invested in the ETFs Greenlight pre-determines are relatively safe, they can also choose to invest that cash in other ways through Greenlight’s investment app or opt for the cash to go directly to their bank account, Sheehan said.

It seems the card’s purpose of helping parents save for their children’s education is reflected in the way it’s being marketed, but ultimately, it functions very similarly to any other credit card that offers cash back to users. Its differentiator, Sheehan said, is in its ability to allow parents to invest those rewards automatically rather than having to do so manually if they choose that option. Plenty of investment platforms, including Bank of America, Fidelity and Charles Schwab, offer credit cards that automatically invest cash rewards into the market, but Greenlight hopes its focus on families and their needs will help it stand out.

Sheehan said the company considered designing the card so cash back accrued into a 529 plan, a tax-advantaged educational savings account parents can open on behalf of their children. Ultimately, he said, Greenlight decided against that option.

“We looked at the 529, and we just decided, after talking to really a lot of parents, that they basically valued flexibility over the small tax benefit of the 529. Essentially, they said, I would rather have the flexibility and not be penalized to use the money for anything my family needs,” Sheehan said.

The company booked over $100 million in annual recurring revenue (ARR) in 2021, and crossed the 5 million mark in terms of the number of parents and children on the app, Sheehan said. It raised $260 million in a Series D funding round led by a16z in April last year, which nearly doubled its prior valuation to $2.3 billion.