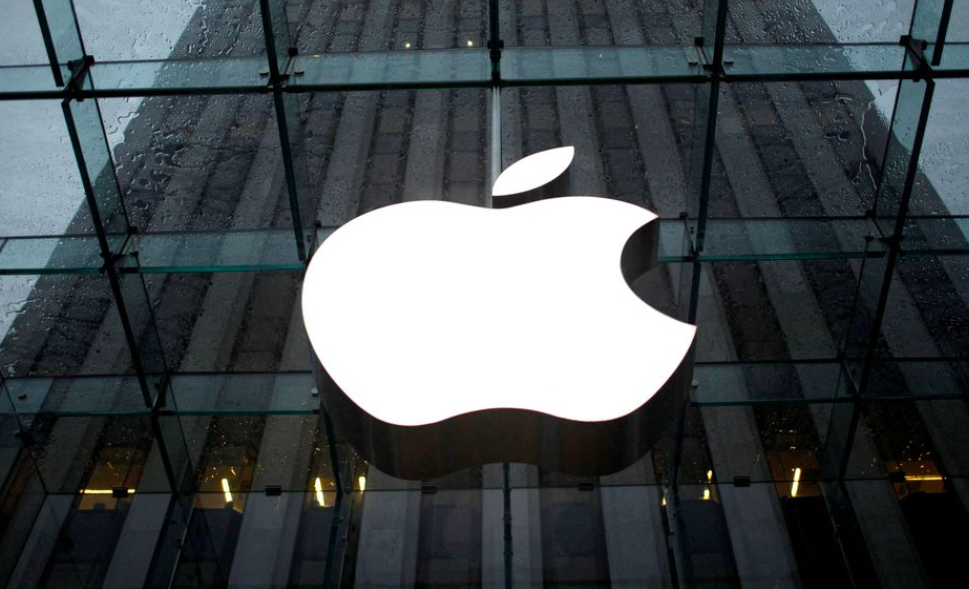 Apple made a leap into ‘buy now pay later’ market through its payments offering and announced a major refresh of CarPlay, while previewing its upcoming iOS 16 update which includes an overhauled iPhone lock screen.

At its annual Worldwide Developers Conference, the move into credit services stood out among a raft of announcements, in a move that sees Apple challenge the fintech industry and specifically short-term loan providers like Klarna and Affirm.

Through Apple Pay Later, iPhone and Mac users in the US can buy products from supported retailers, making payments in four instalments over six weeks without being charged interest or fees. It’s offering will use MasterCard’s network at any location and online supporting Apple Pay.

Dr Richard Windsor, a radio-free-mobile analyst described the move as “really bad news” for Klarna and Affirm, “who likely now face tough competition from a huge and well-financed player.”

Another major announcement by Apple was a revamped CarPlay offering, as the company looks to move beyond using the service as an infotainment offering and indeed mount a bigger challenge to automakers.

Users of the next-generation of CarPlay will be able to benefit from deeper integration with the vehicle, having access to information including trip information, climate control, weather, fuel and battery levels and more.

“Apple has decided to extend CarPlay into the instrument cluster which adds the ability for users to access vehicle functions and data without ever leaving CarPlay,” noted Windsor. “Despite saying that car makers are excited about this new upgrade, I think that any vehicle maker in its right mind will feel precisely the opposite. I see this as a declaration of war on the OEMs and elevates Apple to be just as threatening as Google to any digital aspirations that vehicle makers have.”