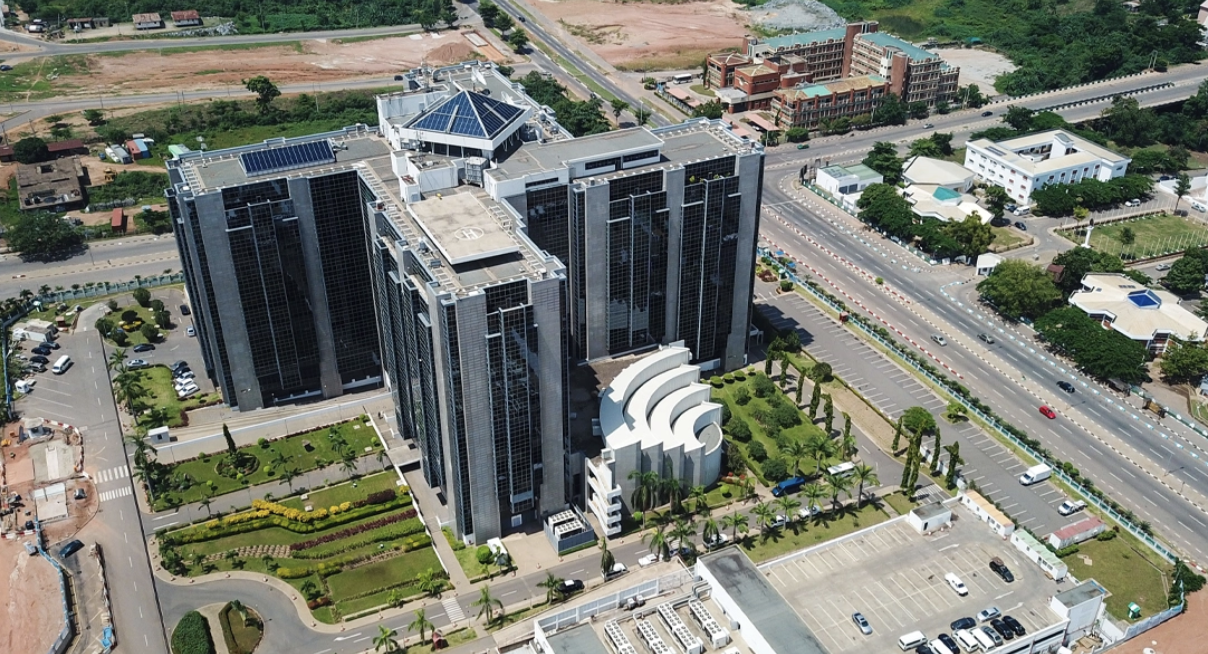 Experts in the Nigeria’s financial sector have identified gaps in the set objectives by the Central Bank of Nigeria (CBN) to significantly reduce the number and percentage of adult Nigerians who are excluded from the formal financial system of the country.Speaking at the inaugural conference of Oriental News Nigeria with theme “Engaging with critical groups to develop effective financial inclusion initiative” which held in Lagos, Dr. Uju Ogubunka, CEO, Bank Customers Association of Nigeria, stated that the financial inclusion policy of the federal government which commenced in 2012 is geared towards ensuring that no Nigerian is short changed in its financial intermediation policies and economic development plans.

“The adult population has now increased above 84 percent and the unbanked population has also increased remarkably. If the people are outside the financial system, the economy will not develop” Ogubunka stated.

Also, to have insurance policy, investment accounts in the capital market, pension account and all forms of life and business enabling transactions driven only by the nation’s financial system, you need to be financially included, he stressed.

“As some of us will remember, the CBN initiated the National Financial Inclusion Programme in year 2012, that is, about a decade ago. The programme was a kind of response to the discovery from a study in 2010 that about 39.2 million or 46.3% of the then 84.7 million adult population in the country were excluded from the formal Nigerian Financial System.

Ogubunka pointed out that the above situation were identified to have negative/adverse consequences/implications for the financial system and the economy, especially as almost half of the financial resources in the country were in the hands of people operating outside the formal financial system.

He said that Stanmeg Communication, publishers of Oriental News Nigeriahave provided this platform for the audience to brainstorm and contribute towards achieving total inclusion of all eligible adult Nigerians in the financial system in order to drive and attain higher growth and development in both the financial system and the national economy for the benefit of all Nigerians.

“I am impressed with this provided opportunity and therefore congratulate the organisers for their initiative which is worthy of emulation. By this, they have shown that they are concerned and serious- minded stakeholders in the Nigerian financial system and of course, the economy.”

The guest speaker, Mallam Garba Kurfi, Managing Director APT Securities and Funds Limited buttressed that the financial inclusion policy of the government helps to ensures that funds that could have been deployed for entrepreneurial initiatives don’t end up in cupboards at homes.

Mr Rotimi Olubi, Managing Director; CEO ARM Securities Limited, who  represented Mallam Kurfi, in said the government is recording remarkable progress in the financial inclusion target, adding that more hands are on deck to ensure that economic advantage of the country’s  large population translates to financial benefits to the people and institutions.