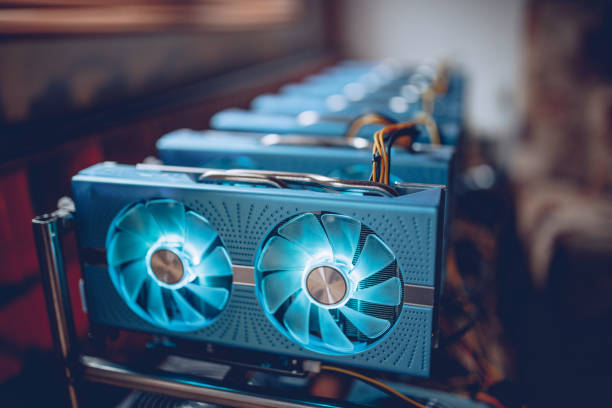 Core Scientific Inc., a top crypto miner, sold the bulk of its Bitcoin holdings in June as a steep drop in digital assets squeezes finances for even the leaders of the industry.

Core Scientific sold 7,202 mined coins for $167 million last month, leading to a 79% drop in Bitcoin holdings on its balance sheet, according to the company’s monthly update. The Austin, Texas-based company now holds 1,959 coins.

Founded in 2017, Core Scientific is one of the largest Bitcoin miners in the world with 180,000 servers and nearly 10% of the current computing power that secures the entire Bitcoin blockchain network as of June 30, according to the latest public filing.

Public mining companies often hold the vast majority of their mined Bitcoin to serve as a proxy in the stock market drawing investors that want to get cryptocurrency exposure while not holding the tokens directly. Some firms believe large Bitcoin holdings will boost their balance sheet in the long run as the token appreciates in value over time.

While Bitcoin-hoarding public miners such as Marathon Digital Holdings Inc. and Hut 8 Mining Corp. have not sold any Bitcoin so far, others have started large sales to keep afloat. Canadian crypto miner Bitfarms Ltd. sold about half of its mined coins in June and used part of the proceeds to pay down a loan while Riot Blockchain Inc. had its first sale earlier this year.

Crypto miners are struggling to repay debt and complete large purchase orders of expensive mining machines they made during the bull run several months ago. Operational costs have exceeded mining revenue for some miners as Bitcoin had its worst quarter in more than a decade. High-profile crypto blowups are battering the industry, helping contribute to declines in the world’s biggest cryptocurrency, which fell below $20,000 last month for the first time since 2020.