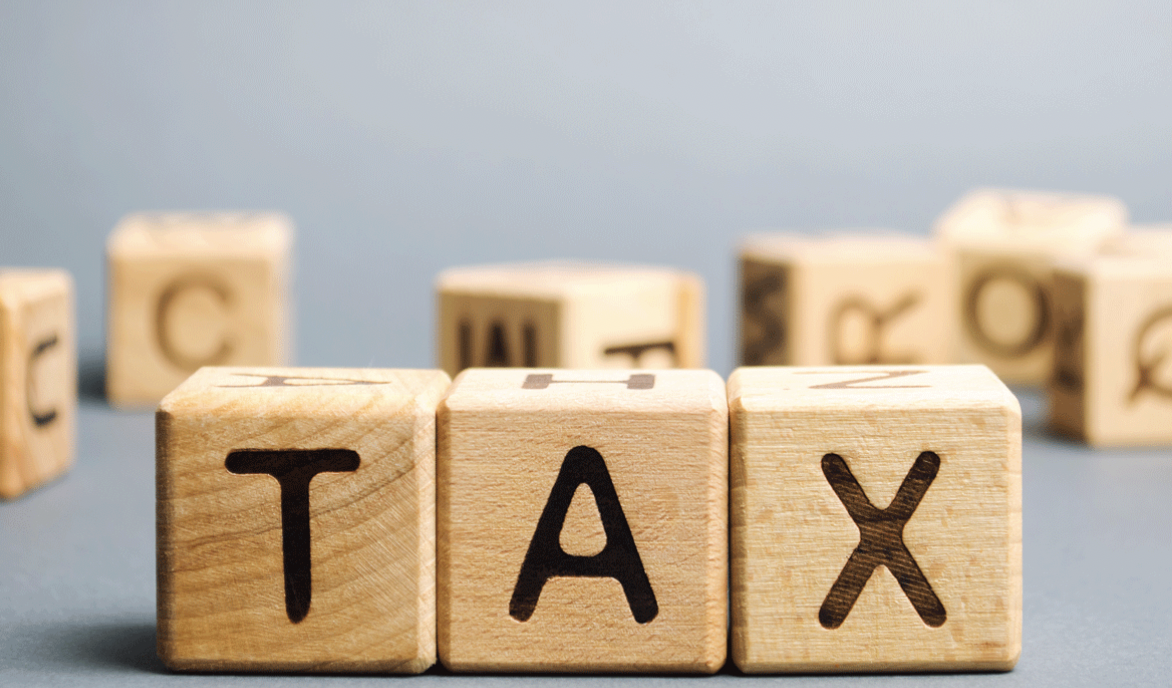 The Kenyan government has announced plans to introduce a 20% excise tax on fees charged by digital lenders.

Earlier this week, Kenyan legislators proposed an amendment to the Excise Duty 2015 of the Finance Bill to accommodate the new tax.

Like many other countries on and off the continent, Kenya’s digital lending space is rapidly growing. At least 13% of Kenya’s population of 53.7 million people have taken digital loans from more than 120 digital lenders operating in the country. As at April 2021, the lenders were disbursing over Ksh 2 billion ($17 million) per month in loans.

But the tax is bad for both the lenders and the borrowers.

If passed, the tax could mean increased interest rates for users of digital loan apps like Tala, Branch, Timiza, and O-Kash, most of which already charge high-interest rates from borrowers. Branch, for example, charges a 17% monthly interest rate, while Tala charges as high as 19%.

It’s even worse news for digital lenders in Kenya who have seen heavy regulation from the Kenyan government in the past year.

This March, the CBK also published the Digital Credit Providers Regulations, 2022 which requires digital lenders to obtain licenses from the CBK in order to operate in the country.