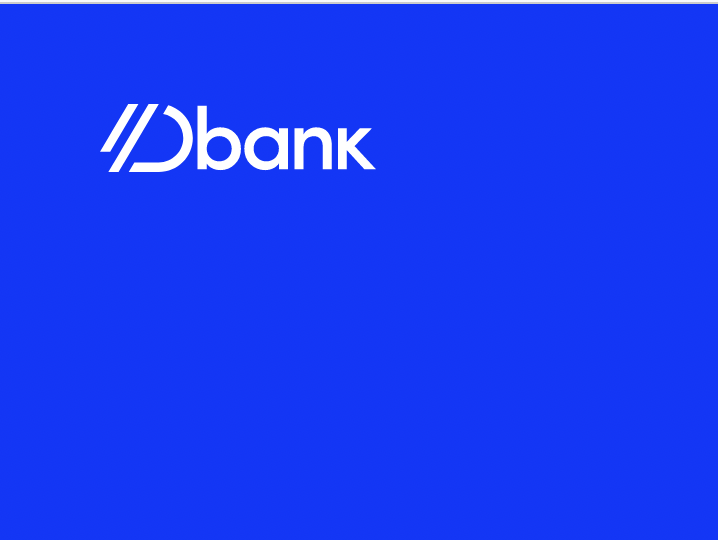 Pakistani FinTech startup Dbank has raised $17.6 million in a seed funding round, the largest ever in Pakistan.

Founded in 2021, Dbank is in the process of building a user-centric digital banking system based on ethical banking. Although currently focused on the Pakistani market, the startup has ambitions to expand to other countries in the future.

The round was co-led by Kleiner Perkins and Sequoia Southeast Asia, and it marks the first time Sequoia has invested in a Pakistani company, TechCrunch reported. Nubank, Askari Bank and Rayn also participated in the round.

“Pakistan, the world’s fifth most populous nation, has a fast-growing middle class with increasingly sophisticated banking needs,” said Sequoia Southeast Asia Vice President Johan Surani in the report. “This signals a unique opportunity to build a large, customer-centric bank for millions of people.

Dbank Co-Founder Tania Aidrus said in the report that the FinTech will attempt to expand the reach of financial services in a “transparent and friendly” way in Pakistan, taking on the often-exploitative informal credit system.

In the last year, Pakistan has been attracting growing investor interest, including a $22.5 million Series A round for the B2B retail platform Jugnu.

Pakistan’s burgeoning FinTech scene is connected to government-led initiatives to modernize the country’s payment infrastructure to increase financial inclusion, according to the report. For example, Pakistan has developed Raast, a real-time payments system for instant digital transactions, and NADRA, a digital identity platform.

“We have seen the multiplier effect that digital public infrastructure can have on the private sectors’ ability to help move economies from cash to digital,” said Dbank Co-Founder Khurram Jamali in the report.

Pakistan’s central bank has also introduced a new digital banking license, for which Dbank has applied, the report stated.