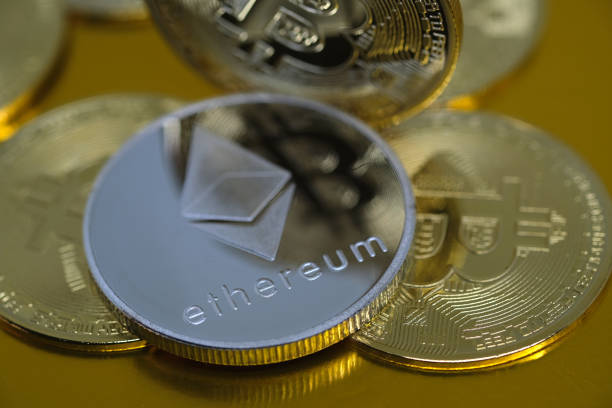 Pi Network, a massive, open community powered by the world’s most widely distributed cryptocurrency that delivers accessibility and enables a robust ecosystem for members, merchants and developers alike, today announced the migration of over one million users to its mainnet blockchain.

Founded in December 2018 by a team of early innovators in blockchain and behavioral technologies from Stanford University, Pi Network is a utilities-based ecosystem of third-party apps, utilized on a mobile web platform, with widespread token distribution. Since its inception, the community—also known as “Pioneers”—has grown to 35M+ members in over 230 countries or regions.

“Formally standing up Pi Network on mainnet is a testament to the incredible community we’ve built in the last three years,” said Dr. Chengdiao Fan, a Founder and Head of Product at Pi Network. “Pi Network’s vision to build the world’s most inclusive peer-to-peer ecosystem and online experience, fueled by Pi, is one step closer to reality.”

In contrast with other blockchains, Pi Network built and grew its community long before launching the mainnet blockchain in December 2021. Since Pi Day, March 14, 2019, the community has been making various contributions to the growth and security of the network, and in the process, mining Pi on their mobile phones through a novel, environmentally friendly mining mechanism. Migrating the Pi balances from the mobile phone app, where they are currently recorded, to the blockchain, while various apps are also set to transition from testnet to mainnet, will enable the peer-to-peer ecosystem to materialize. These apps will be able to tap into a large network of users who have passed KYC and are crypto-ready with cryptocurrency in hand to spend for various services.

The migration of over one million Pioneers to the mainnet was accomplished within a month. It was made possible thanks to the Pi KYC solution and the work of over 649,000 human validators in 224 countries or regions who have KYC’d over 2 million Pioneers to date. Pi KYC is a unique, proprietary approach that combines machine automation and crowdsourced, hyperlocal human verification to accomplish secure, scalable and efficient KYC. It was born out of a lack of scalability, financial accessibility and global reach from other third-party market solutions.

“Pi Network’s native KYC solution free-of-fiat cost for all Pioneers was one of the great efforts for Pi Network to deliver on the promise of fairness, inclusivity and accessibility,” said Dr. Nicolas Kokkalis, Founder and Head of Technology at Pi Network. “We are excited to continue growing this incredible community and welcome future Pioneers to contribute to what will soon be the best performing crypto-enabled social network in the world.”

The network plans to continue migrating millions more to mainnet in the coming months as more Pioneers continue to utilize the Pi Network KYC technology.