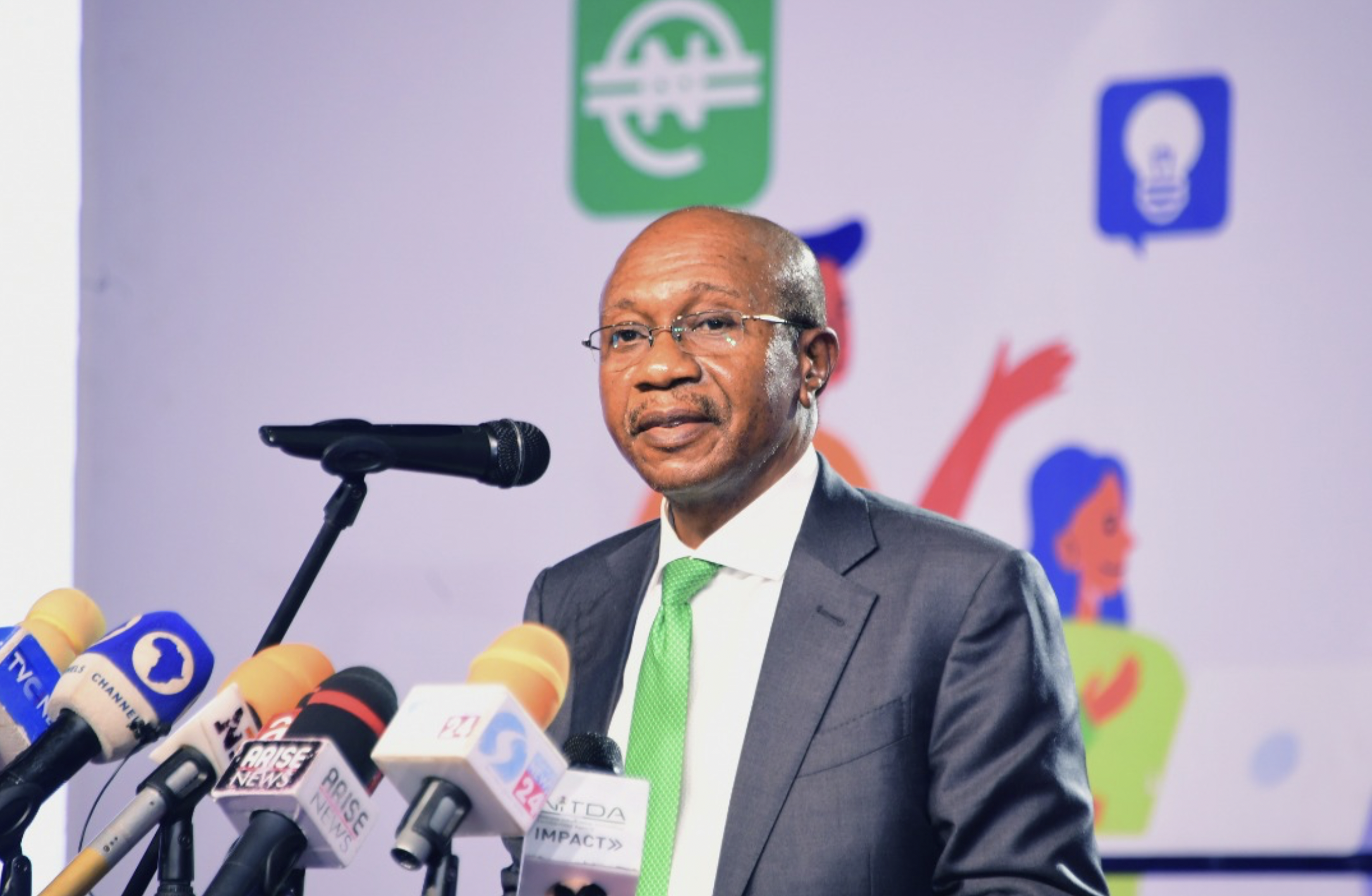 Nigeria was the first African country and a significant economy to launch Central Bank Digital Currency – eNaira on Oct. 25, 2021, currently it is the largest economy in Africa with over $430 billion Gross Domestic Product(GDP). According to the Central Bank of Nigeria (CBN) governor, Godwin Emefiele, since its inception until August 2022, the eNaira has recorded only 840,000 downloads. Emefiele made this announcement at the eNaira Hackathon platform held to promote and develop more digital currency use cases and add on innovative products, thereby giving the eNaira platform more functionality. Currently, the 270,000 active eNaira wallets are made up of 252,000 consumer wallets and 17,000 merchant wallets. The eNaira platform recorded over 200,000 transactions valued at over N4 billion ($9.5 million). This would be a drop in an ocean if you situated these eNaira statistics within the context of Nigeria’s population of 206.1 million (2020), 201.31 million (2022) mobile phone subscribers, and the value of mobile money transactions valued at N4.86tn (11,419B USD). Also, there are over  33.4 million Nigerians have either owned or traded cryptocurrencies, and one estimate puts the volume of crypto transactions at $1.5 billion transactions in 2021

A low number of subscribers and transactions volume means eNaira is struggling with uptake and has a long way to go to achieve mainstream status. “The eNaira is a journey, not a one-time event,” Emefiele said, adding: “We don’t have a choice but to live with the fact that we are now in a digital economy, in a digital space, where the user[s] of cash will dissipate almost to zero.” According to Emefiele, “I’m pleased and indeed delighted to inform you all today that by next week, Nigerians both banked and unbanked will be able to open an eNaira wallet and conduct transactions by simply dialing *997# from their mobile phones,” Emefiele said the second phase of the eNaira project would focus on driving financial inclusion by onboarding the unbanked and underserved users with the aim of enrolling 8 million active users. To achieve this goal, the CBN will activate a short code (Unstructured Supplementary Service Data -USSD) that works with any ordinary phone, and this is expected to enhance uptake and accessibility since most prospective users of eNaira do not have access to smartphones needed to download and use eNaira in its current form.

Although there is a ban on cryptocurrency in Nigeria, both eNaira and traditional fiat currency, the Naira, continue to face steep competition from crypto. The low level of eNaira subscribers and its usage is a subject of concern to Nigeria, and CBN is struggling to improve its acceptability. During CBN post July 2022 Monetary Policy Committee meeting briefing, Emefiele said the apathy from banks stemmed from their inability to make massive revenue from the eNaira project; hence these Nigerian commercial banks are frustrating the rollout of eNaira. CBDCs such as eNaira holds a lot of promise; however, it is early days to determine if eNaira can deliver the lofty goal it was set up to accomplish.