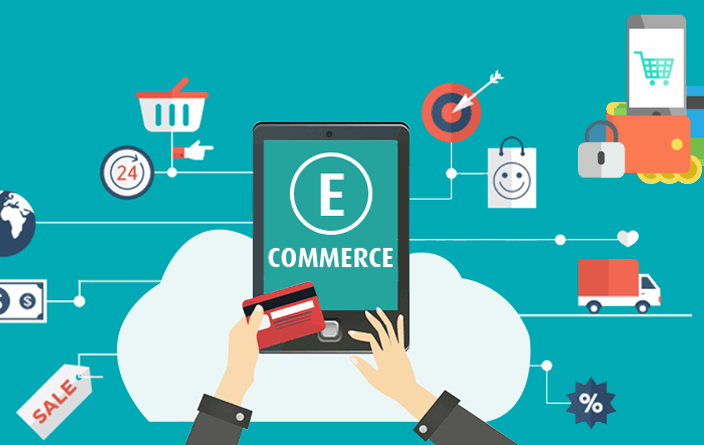 Across the African continent, cross-border payments are slow, costly and highly fragmented.

As a result of that tripartite challenge, “there might be 16 to 18 hubs for a payment to reach the last mile in some countries,” Jess Anuna, founder and CEO of Nigeria-based tech firm Klasha, told PYMNTS in an interview.

The lack of eCommerce payment infrastructure also poses a problem not just for global retailers who are unable to accept payments in African currencies and local money methods, but the millions of African consumers in search of a frictionless access to global goods and services using African payments methods.

That two-sided dilemma is what Klasha is looking to solve by building the necessary technology infrastructure to facilitate cross-border commerce in Africa.

Part of its goal, Anuna explained, is to allow international merchants, including business-to-business (B2B) wholesalers and retailers, to seamlessly scale on the continent through an application programming interface (API) and access the millions of consumers who want to patronize their products, but are unable to do so.

African or international matches can sign up for Klasha business account and create a payment link, then send that link on WhatsApp or WeChat or email or Instagram [direct message],” she said. “Consumers in Africa can pay via that link in African currencies and money methods, and then we pay the merchant out in hard G20 currencies [such as] dollars, pounds, Indian rupees or Chinese yen.”

Nonetheless, it hasn’t been all smooth sailing.

Currently, only 22% of banks across the region offer cross-border solutions and “there aren’t a lot of banks that have the infrastructure to be able to pay out to the 130-plus countries that we currently pay out to at the moment,” Anuna pointed out.

As a solution, the firm is pinning its hopes on a solid treasury management system to be able to predict the volume that merchants and customers will need to transact on a weekly or monthly basis.

But then there’s the long processing times that they have to deal with on a regular basis. “Certainty of speed has been quite difficult to ascertain, [especially] given the number of stops along the value chain. A bank might say two to three days, but it might end up being 14 days. That’s [also] been quite difficult for us to hedge against,” she noted.

That, and handling the complex processes around anti-money laundering (AML) and meeting compliance requirements, sanction screenings and confirmation of payees, are other issues that cause friction in the day-to-day running of business operations, Anuna added.

On the brighter side, she pointed to the increased investment in digital disruption in international fund transfer and instant payment infrastructure as indications that progress is being made in the cross-border money movement space.

One such improvement is the much-needed reduction in cross-border payment costs and intermediaries. “If I’m sending money to Southeast Asia, there’s typically 16 to 18 payment hubs that we have to get through, but we’ve seen that whittled down to four to six at times,” she said.

For Klasha, it’s also about ensuring that they can deliver a seamless customer experience by leveraging embedded financing and integrated payment systems to reduce the last-mile delivery time for their clients.

“Typically, what we found is that a lot of flags get raised after the payment has been triggered and [sometimes there are] documents that need to be submitted that weren’t communicated to us beforehand,” Anuna said, adding that streamlining that end-to-end last-mile delivery is a challenge that many startups like Klasha are tackling head on.

Finally, ensuring secure payments and innovation around more seamless know-your-customer (KYC) verification has been gaining traction around the continent as more FinTechs come onto the scene and cross-border payments become more crucial to accessing the global economy.

Overall, providing a seamless and frictionless cross-border end-to-end payment experience for B2B and B2C merchants selling into Africa will be the key to ensuring that African consumers are not deprived of their share of the global eCommerce pie.

“We want Africans to remain globally competitive and by that, we need to give them access to global goods and services without friction [to ensure they] remain competitive with their peers [in other regions],” Anuna said