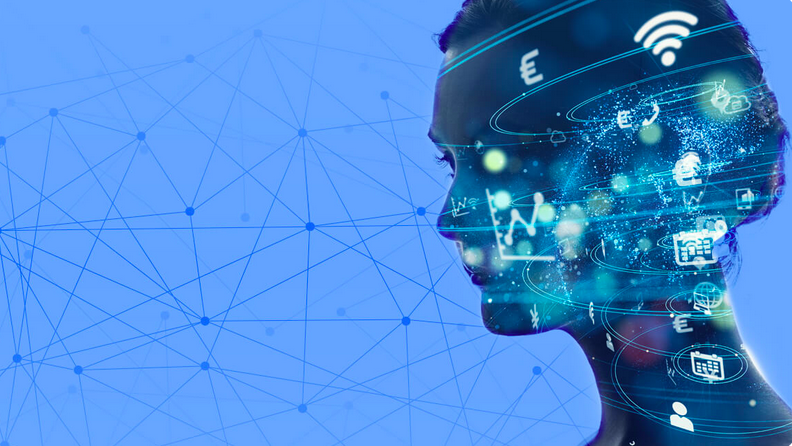 Africa’s financial technology (fintech) industry is coming of age according a new report by McKinsey & Company . In the face of political and economic challenges and a global pandemic, fintech on the continent is booming. Between 2020 and 2021, the number of tech startups in Africa tripled to around 5,200 companies. Just under half of these are fintechs, which are making it their business to disrupt and augment traditional financial services. McKinsey analysis shows that African fintechs have already made significant inroads into the market, with estimated revenues of around $4 billion to 6 billion in 2020 and
average penetration levels of between 3 and 5 percent (excluding South Africa). These figures are in line with global market leaders.
One industry leader we spoke with commented that rather than a “fintech disruption”, the continent is experiencing a “fintech eruption”, and local and international investors are taking notice. African fintech is emerging as a hotbed for investment, with average deal sizes growing and the proportion of fintech funding in Africa increasing over the past year, bringing jobs and growth to African economies. And the story is only just beginning. As fintech matures, financial services on the continent are at an inflection point, and several African countries have a significant opportunity to capitalize on the momentum of recent years to unlock further potential in the sector.
Despite a slow down in funding in line with global trends, we expect significant growth and value creation to lie ahead for the fintech industry on the continent. Cash is still used in around 90 percent of transactions in Africa, which means that fintech revenues have huge potential to grow. If the sector overall can reach similar levels of penetration to those seen in Kenya, a country
with one of the highest levels of fintech penetration in the world, we estimate that African fintech revenues could reach eight times their current value by 2025.
African financial services are undergoing a structural shift McKinsey analysis estimates that Africa’s financial services market could grow at about 10 percent per annum, reaching about $230 billion in revenues by 2025 ($150 billion excluding
South Africa, which is the largest and most mature market on the continent). Nimble fintech players have wasted no time in carving out a share of this expanding market. As the fastest growing startup industry in Africa, the success of fintech companies is being fueled by several trends, including increasing smartphone ownership, declining internet costs, and expanded
network coverage, as well as a young, fast-growing, and rapidly urbanizing population.  The COVID-19 pandemic has accelerated existing trends toward digitalization and created a fertile environment for new technology players, even as it caused significant hardship and disrupted lives and livelihoods across the continent.
Our analysis shows that fintech players are delivering significant value to their customers. Their transactional solutions can be up to 80 percent cheaper and interest on savings up to three times higher than those provided by traditional players, while the cost of remittances may be up to six times cheaper.