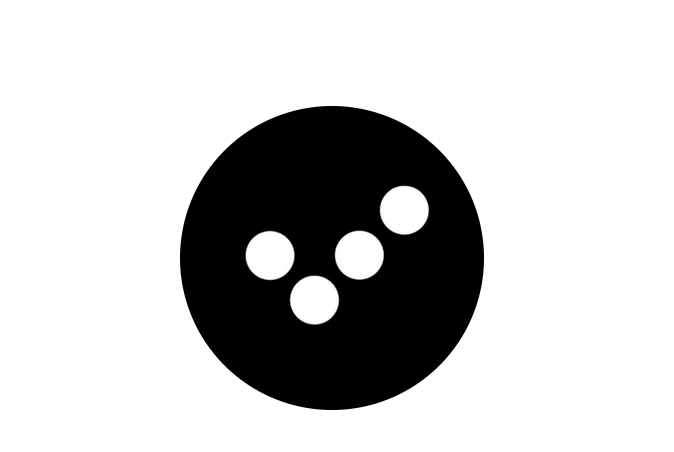 Latin American fintech firm R2 reached a $100 million valuation following a $15 million Series A round led by Google’s Gradient Ventures according to bloomberg.  R2, named after a statistics concept, provides lending infrastructure and capital to allow companies to offer financial services under their own brands. Clients currently include last-mile service Rappi in Ecuador and Mexico’s Clip.

“We’re solving the credit deficit by allowing other platforms to lend to small and medium enterprises,” said Larach in an interview. “For larger companies, it allows a chance to solve a pain point for clients, which is lack of access to credit.”

The loans they offer range from $500 to $25,000. The company plans to use the funds to improve its technology, including data analysis. It has 34 employees with 12 nationalities and recently launched operations in Chile. R2 plans to expand to other markets over the next 12 month