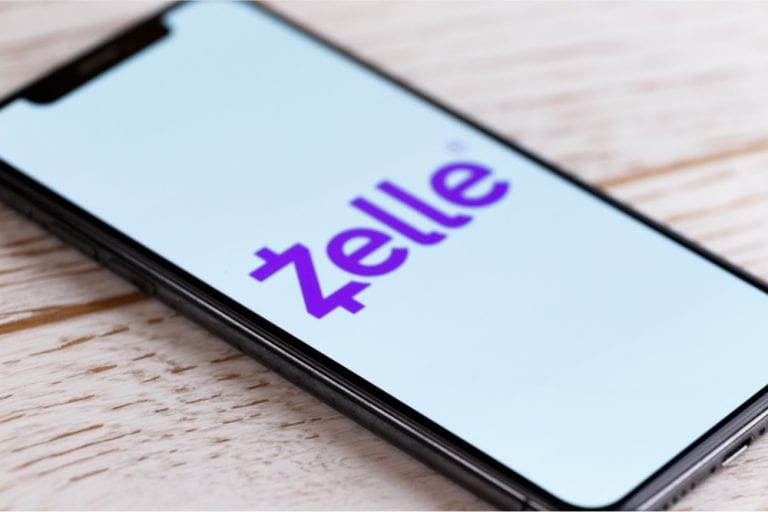 The ongoing debate on Capitol Hill over peer-to-peer (P2P) payments regulation came into focus Monday (Oct. 3) after U.S. Sen. Elizabeth Warren, an outspoken critic of the banking industry, singled out Zelle in a report to other lawmakers that described the bank-operated network as a haven for fraud and calling for tougher consumer protection.

The Massachusetts Democrat’s move ignited opposition from banks and other proponents of the technology, who contend that the platform is a safe conduit for people to pay one another quickly and conveniently.

Opposing viewpoints try to frame every debate in the starkest, simplest terms, of course. And given the way the winds of change blow in Washington, the stir caused by Warren’s report, delivered in her typical pointed style, could recede into the background in another day or so. But it focused attention on important questions about how to balance regulation and innovation in an emerging and critically important segment of the financial industry.

Through data provided to Warren by four banks — PNC, Bank of America, Truist and U.S. Bank — fraud is set to top $255 million this year, far outpacing the $90 million in fraud reported in 2020.

Drilling down a bit, Warren said, “Banks are not repaying the vast majority of cases where customers were fraudulently induced into making payments on Zelle.”

The data cited in the report shows that the four banks reported 192,878 cases of scams — cases where customers reported being fraudulently induced into making payments on Zelle — involving over $213.8 million of payments in 2021 and the first half of 2022.

“In the vast majority of these cases, the banks did not repay the customers that were defrauded,” Warren maintained. The banks, she said, repaid customers in only 9.6% of scam claims and about 11% of payments.

At the center of it all lies the Consumer Financial Protection Bureau’s (CFPB) Regulation E (Reg E), which, broadly speaking, covers P2P or mobile payment transactions — pretty much any electronic transfers to or from a consumer account. The banks maintain that they do not have to refund customers who are scammed. But they are on the hook for refunding money stolen in unauthorized transactions. Banks have reimbursed users for only 47% of the dollar amount of those claimed unauthorized transactions, Warren said.

The banks, for their part, hotly dispute the assertion that fraud is widespread — certainly not over Zelle. In a joint statement issued by the American Bankers Association, Bank Policy Institute, Consumer Bankers Association and The Clearing House in response to Warren’s report, the organizations said that 99.9% of the 5 billion transactions processed on the Zelle network in the past five years were sent without any report of fraud or scams.

“Banks are obligated under federal law to investigate every instance in which a customer disputes a transaction made via Zelle and provide reimbursement if the transaction was unauthorized,” the groups said.

As for Reg E: Warren recommended in her report that the CFPB “should act to clarify and strengthen Regulation E and include fraud in the Regulation’s error resolution purview.” The banks, in turn, have stated that the focus should be on fraud prevention and consumer education, rather than just expanding the scope of liability, which would have a “chilling” effect on Zelle. Banks would wind up scaling back the instantaneous payments functions or even imposing fees.

It’s clear, as we note, that Reg E will be tweaked, if not fully expanded, and its particulars remain a work in progress as P2P transactions surge in popularity. By way of example, and as published Tuesday (Oct. 4) , The Clearing House’s (TCH) Rob Hunter, deputy general counsel, and Stephen Krebs, vice president and associate general counsel, told Karen Webster that some types of P2P payments — in this case, intermediated transfers — need clarity.

That level of detail is being proffered in a new white paper by TCH, a new resource for bank professionals, titled “Error Resolution for P2P Payment Services: Beyond the CFPB FAQs.”

As Hunter explained: “There are some areas of exploration … that would benefit from detailed technical analysis.” But by and large, he said, “banks have liability for errors and authorization on things that they control … consumers generally have liability for who they send payments to because that is something that consumers control.”