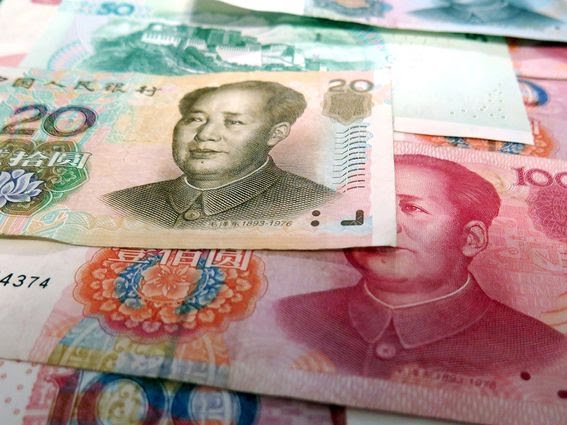 This year, transaction volume in China’s e-CNY has increased by 14% from the 87.6 billion yuan ($12 billion) recorded at the end of 2021, which is a big decrease when compared to the 154% growth seen between June and December of last year.

The PBOC did not provide an update on the number of e-CNY wallets opened, which reached 261 million at of the end of 2021, the report said.

The 100 billion yuan figure is also dwarfed by the volumes recorded by the country’s top payment providers such as Tencent’s WeChat Pay and Ant Group’s Alipay. The latter, for example, processed payments worth 118 trillion yuan ($16.4 trillion) in the 12 months ending in June 2021, according to the SCMP’s report. Ant Group is the fintech affiliate of Chinese e-commerce giant Alibaba, which also owns the SCMP.

China’s e-CNY is being rolled out on a trial basis across the country, with 23 cities including Beijing, Shanghai and Shenzhen now covered, the report said.

The central banks and governments of almost every major economy around the world have signaled intent to explore the development of a CBDC, partly in response to the rise in the use of cryptocurrencies and with one eye on China’s ambitions in this area.