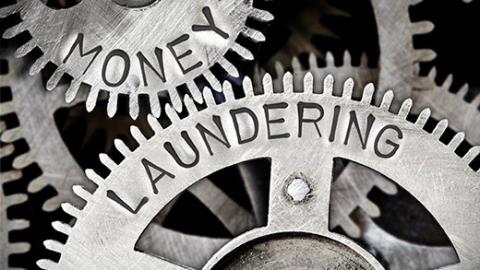 Dutch challenger bank Bunq has hailed a “landmark” verdict in the Dutch courts over the use of artificial intelligence (AI) for anti-money laundering processes.

The Dutch Central Bank (DNB) had originally prohibited Bunq’s use of AI and machine learning to conduct AML monitoring – a move that led Bunq to sue the central bank.

The court has subsequently sided with Bunq.

According to the bank, the unusual step of suing its banking supervisor was based on the potential “long-term detriment” to its users and the stability of the banking system as a whole had it “yielded to DNB’s anti-money laundering strategy”.

In a statement, Bunq referred to the DNB’s stance on AML as “antiquated and ineffective” and contrasted it with its use of “modern technology such as AI to mitigate risks”.

“Where DNB insisted on using one-sided reporting from account holders – a system resting squarely on the honesty of fraudsters – Bunq favored the use of technology such as machine learning to fight money laundering effectively,” stated Bunq.

The challenger bank even suggested that the central bank had started to change its policies just prior to the court’s verdict to allow the use of machine learning and other similar technologies. It cited a report issued by the DNB that called for a different approach to AML that used more technology.

Bunq CEO and founder Ali Niknam stated: “We made history today. The court has paved the way for progress.”

The heavily manual processes around AML and counter terrorist financing has long been a sticking point for digital challenger banks given that it adds significant costs in terms of reporting. This has in part led to the growth of the regtech sector where a number of vendors havce sought to use AI and ML to add more efficiency to the AML reporting obligations.