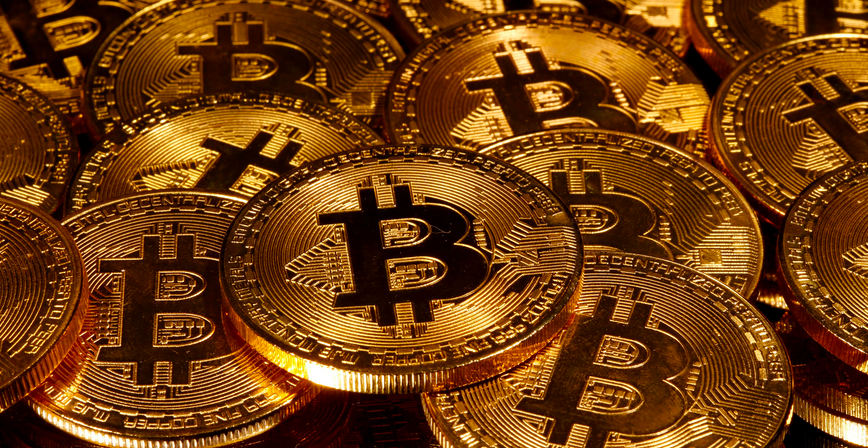 Hong Kong-based cryptocurrency retail service provider Genesis Block has reportedly ceased trading, asked its customers to withdraw their funds and told them it would close its over-the-counter (OTC) trading portal on Dec. 10.

These moves follow the collapse of crypto exchange FTX and problems at other firms in the crypto sector, Reuters reported Friday (Nov. 18), while citing an email sent to customers by Genesis Block for the news about the upcoming closure of the OTC portal.

“We have ceased trading, as we don’t know which counterparties would fail next, so we would rather close out all our positions to regain some of our liquidity,” Genesis Block CEO Wincent Hung told Reuters in an interview.

Genesis Block did not immediately respond to PYMNTS’ request for comment.

As PYMNTS reported Thursday (Nov. 17), the downfall of FTX, which only weeks ago was the third largest cryptocurrency exchange in the world, has precipitated a moment in the crypto industry comparable to the 2008 financial crisis.

Meanwhile, more than a million FTX customers and creditors are realizing that they may never be “made whole” from their losses.

In Hong Kong, residents have embraced crypto payments, with almost 18% of those surveyed saying they have used cryptocurrency to send money, receive money, buy goods or accept payment, The Standard reported on Dec. 9, 2021.

The survey also found that 88% of the people who answered the survey said they would be interested in crypto cards to convert and spend their digital currency at retail stores, 86% said they want a service to let customers earn crypto as a reward for spending and 43% said they see crypto as a way to be part of the “financial way of the future,” according to the report.