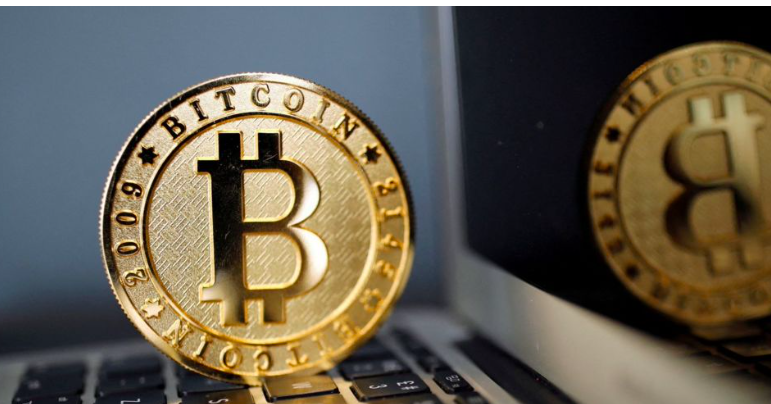 Bitcoin payments app Strike said in a statement Tuesday that it had launched Send Globally, a new feature that lets U.S. users instantly and cheaply send money to Africa.

“With exorbitant fees to transfer funds in and out of Africa and incumbent providers halting services, payments companies are struggling to operate in Africa and people cannot send money home to their family members,” said Jack Mallers, Strike founder and CEO, in a statement. “Strike offers an opportunity for people to transfer their US dollars easily and instantly across borders.”

The remittances service is initially enabling people in Nigeria, Kenya and Ghana to receive money from the U.S. and instantly convert it to their local currency. The feature is made possible thanks to a partnership between Strike and local Bitcoin app Bitnob.

“The current financial system isn’t set up in a way that ensures equal access for people and institutions from Africa,” said Bernard Parah, founder and CEO of Bitnob, in a statement. “What we have built reduces the pressure on our financial institutions in sourcing USD liquidity. People can now easily exchange value from the US to people in Africa in the cheapest way possible. We can now save people sending money back home to Africa billions of USD in transfer fees.”

“Now, using Lightning rails under the hood, Strike’s Send Globally feature provides users in the U.S. a cheaper, faster, and more innovative way to instantly send payments to Africa,” per the statement. “Payments are instantly converted into naira, cedi, or shillings, and deposited directly into a recipient’s bank, mobile money, or Bitnob account.”

Strike said it plans to enable Send Global in more African countries in the future.