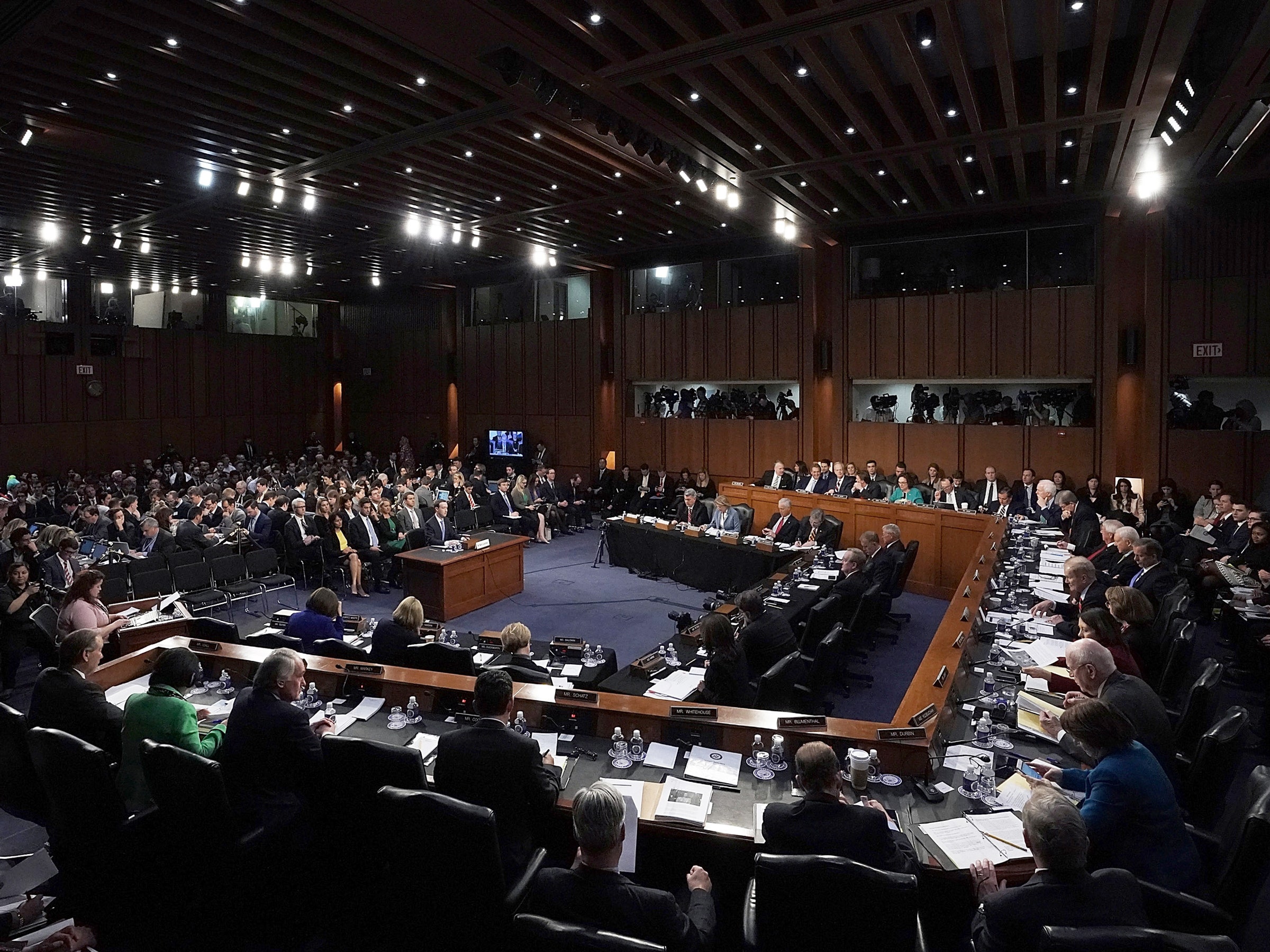 As Congress prepares to adjourn, tech companies and regulation advocates are making themselves heard.

The advocates are pushing for some major bills in Congress. At the same time, the tech companies have deployed over $100 million in lobbying efforts, advertising programs and grassroots pressure to oppose them, the Wall Street Journal reported Monday (Dec. 19).

Among the bills currently active in Congress are ones covering online privacy protection, legal liability for content on social media platforms and antitrust rules, according to the report.

The Biden administration joined those advocating for bills that would add protections for children online and would limit the ability of Apple and Google to control the apps meant for their devices, the report said.

Tech company lobbyists, on the other hand, have said that most Americans don’t see a need for regulation and that the bills threaten national security, user privacy and content moderation, per the report.

There’s expected to be less chance for bills to pass after the new Congress convenes in January because that Congress will be politically divided, according to the report. At that point, any regulation is more likely to come from federal regulators and the courts.

Already, the Supreme Court has agreed to hear a case against Google that contends that courts have too broadly interpreted a federal shield law and the Federal Trade Commission (FTC) is considering privacy protections around children and targeted advertising. In addition, the Labor Department and National Labor Relations Board (NLRB) are looking at rules defining the status of gig workers and the Biden Administration is weighing rules to protect American consumers’ privacy from foreign-owned apps like TikTok, per the report.

As PYMNTS reported in April, digital platforms are under scrutiny in many jurisdictions.

In the United States, two of the most relevant ones are the American Innovation and Choice Online Act and the Open App Markets Act.

In July, proponents of the bills were trying to get the necessary support, 60 votes, before putting the bills for a vote in the Senate. Most of the media attention had been focused on the American Innovation and Choice Online Act.