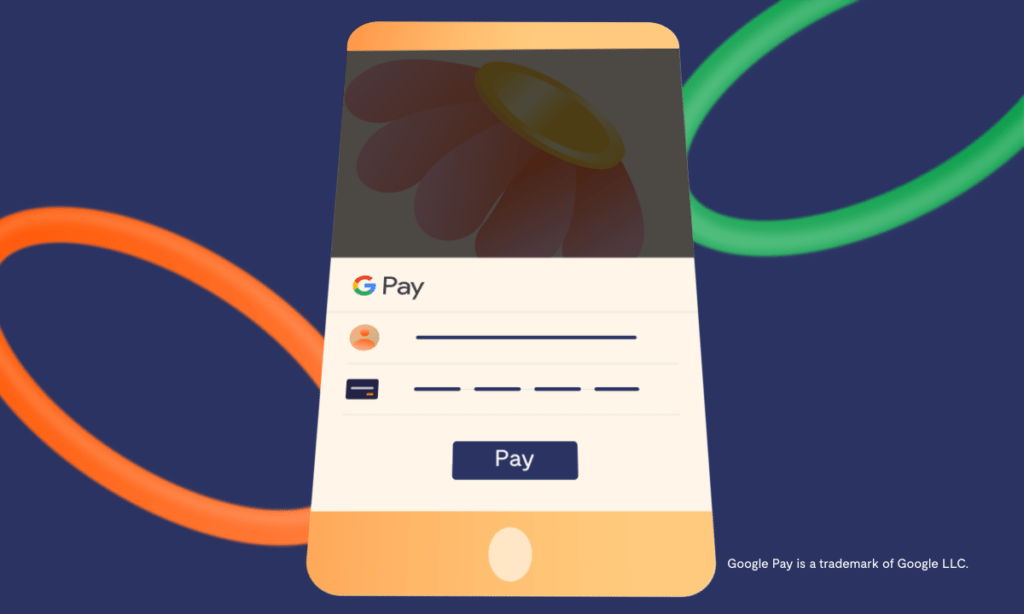 The prominent British fintech is in talks with rival suitors including Africa’s largest payments technology company about a sale that would take place at a steep discount to an earlier funding round.

Railsr – which was previously known as Railsbank – is fielding offers from potential buyers including Flutterwave, which has attracted a multibillion dollar valuation

Sources said that a consortium comprising a number of existing Railsr investors was also vying to acquire the company, which specialises in so-called embedded finance solutions such as banking services, credit cards and digital wallets.

An insider said there was “heavy competition for the asset”. News of the rival offers for Railsr comes as expectations grow of a wave of consolidation in the fintech sector as companies struggle to access sufficient standalone funding to survive.

Railsr itself raised a bridge funding round late last year which was designed to provide enough capital to see it through to a sale.