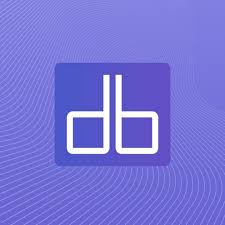 “Deal Box Ventures is an important milestone in our journey to invest in the most promising and disruptive blockchain startups, providing them with the tools and funding ecosystem they need to be successful by simplifying and reimagining traditional financing models,” said Thomas Carter, the founder and Chairman of Deal Box.

According to the press release, Deal Box Ventures will target strategic investments aimed at unlocking the full potential of blockchain technology. The venture fund will thus focus on supporting projects leveraging the new technology to reshape and improve everyday lives.

These goals tie in with part of Deal Box’s Web3 investments in three key projects whose technology looks to solve issues around device identity.