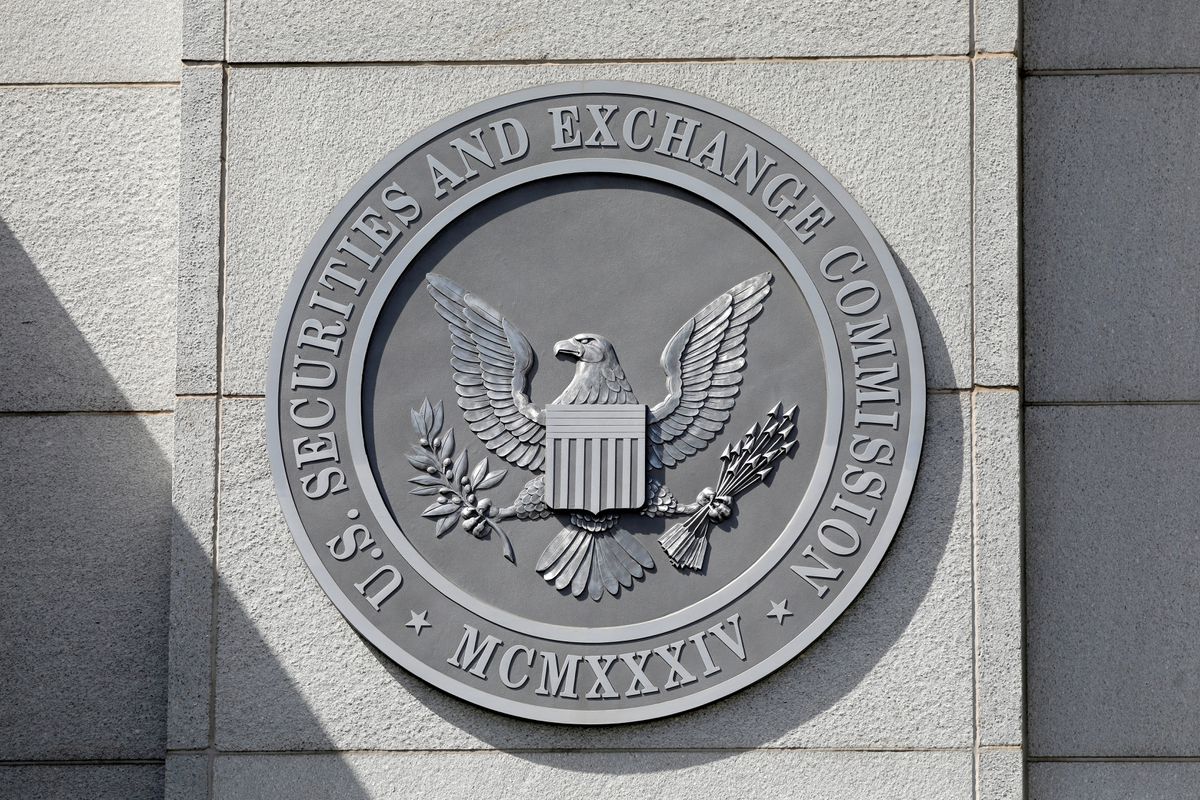 The new exchange, named BSTX, aims to launch in the second quarter, Jay Fraser, a director said. It will initially trade securities, such as stocks or exchange-traded funds, first listed on its exchange, but those securities would be tradable on rival bourses.

BSTX is to expand trading to all U.S. stocks and potentially tokenized securities, he added. Stock tokens are digital versions of equities pegged to the underlying share, usually traded in fractional units.

Fraser said the aim is for BSTX to look “more like” crypto exchanges such as Coinbase (COIN.O) as opposed to traditional exchanges like Nasdaq (NDAQ.O).

In addition to traditional pricing data feeds, BSTX plans to offer a market data feed that will operate on a private blockchain. That feed will allow exchange members to see their own activity, as well as the activity of other BSTX participants on an anonymized, delayed basis, the exchange filing said.

In its Thursday notice, the SEC stated that notwithstanding the blockchain feed and faster settlement times, BSTX’s revised rules was “substantively similar” to the rules of other stock exchanges.

BSTX is a joint venture between BOX and tZero, which is providing the blockchain technology and BOX is an options exchange jointly owned by Toronto Stock Exchange operator TMX Group (X.TO), Citadel Securities Principal Investments LLC, and brokers including arms of Citigroup (C.N) and UBS (UBSG.S)