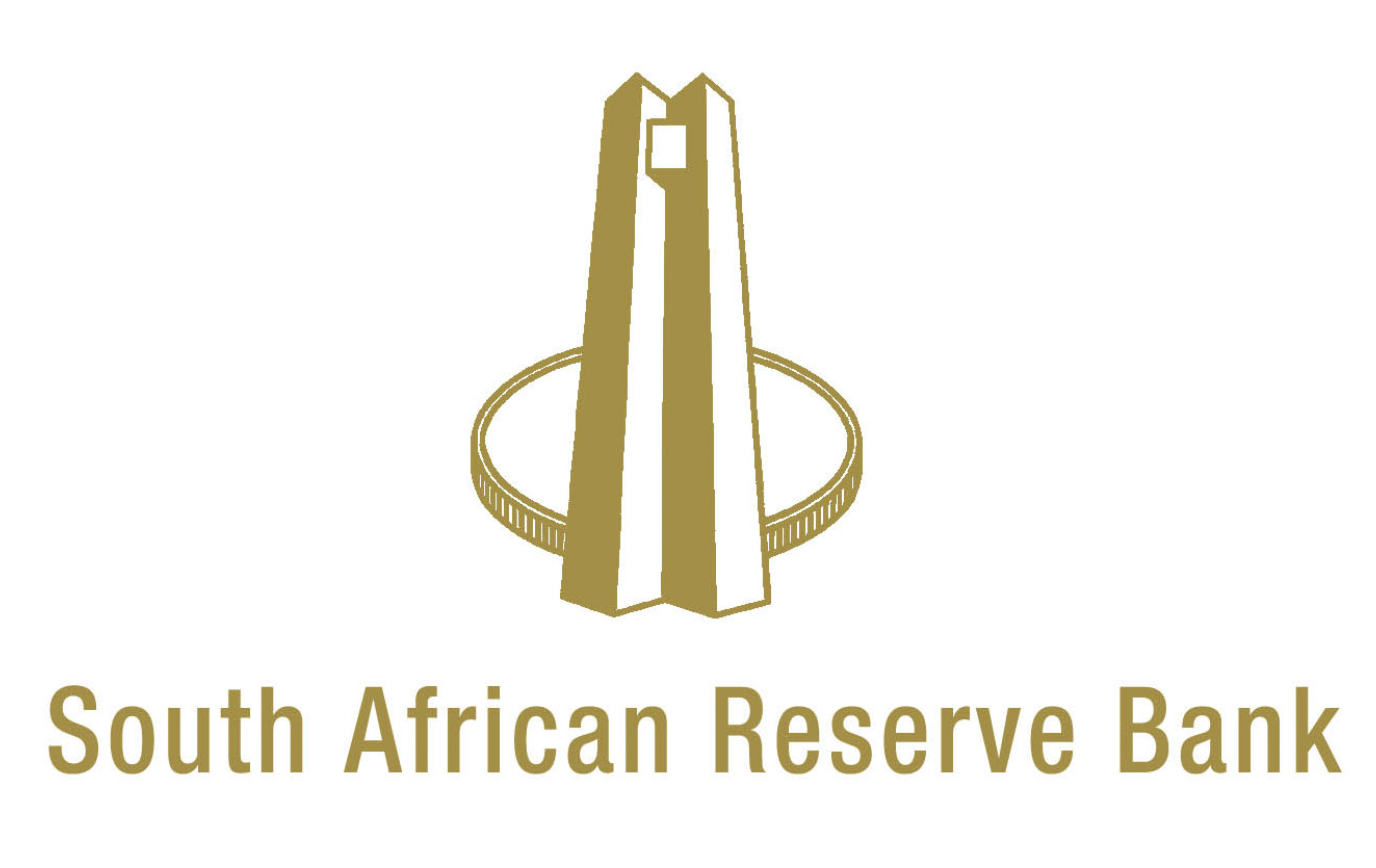 A digital rand in South Africa could cut the high cost of cross-border payments for banks but its introduction is still a few years away, a senior central bank official said.However, regulation of crypto assets is in the offing and might come into force within nine to 15 months, South African Reserve Bank (SARB) Deputy Governor Kuben Naidoo told Reuters in an interview.It costs 13% of a transaction to remit money from South Africa to another country, more than double the average of the Group of 20 (G20) leading global economies, according to a 2021 World Bank report

Sending money to South Africa costs 6.2%.Some countries are planning to introduce e-versions of traditional currency, known as central bank digital currencies (CBDCs) and are studying how the underlying technology could be used.China’s digital yuan project is the most advanced among large economies, though central banks from the euro zone to the United States are in varying stages of research into CBDCs.Last year, Nigeria’s central bank introduced an eNaira for use by ordinary citizens.South Africa has conducted small-scale experiments with a wholesale CBDC and participated in a cross-border pilot with the central banks of Malaysia, Australia and Singapore.The next stage is for regulators to test the digital rand at a bigger scale and develop rules for its use.

“We’re still learning, we’re still experimenting,” Naidoo said.Meanwhile, Naidoo said the South African Reserve Bank wants regulation of crypto assets to prevent theft, money laundering and undermining of monetary policy and hopes it will be in place in the next 15 months.“If crypto assets were to become a very ubiquitous currency, you could undermine the authority of the central bank,” he said.