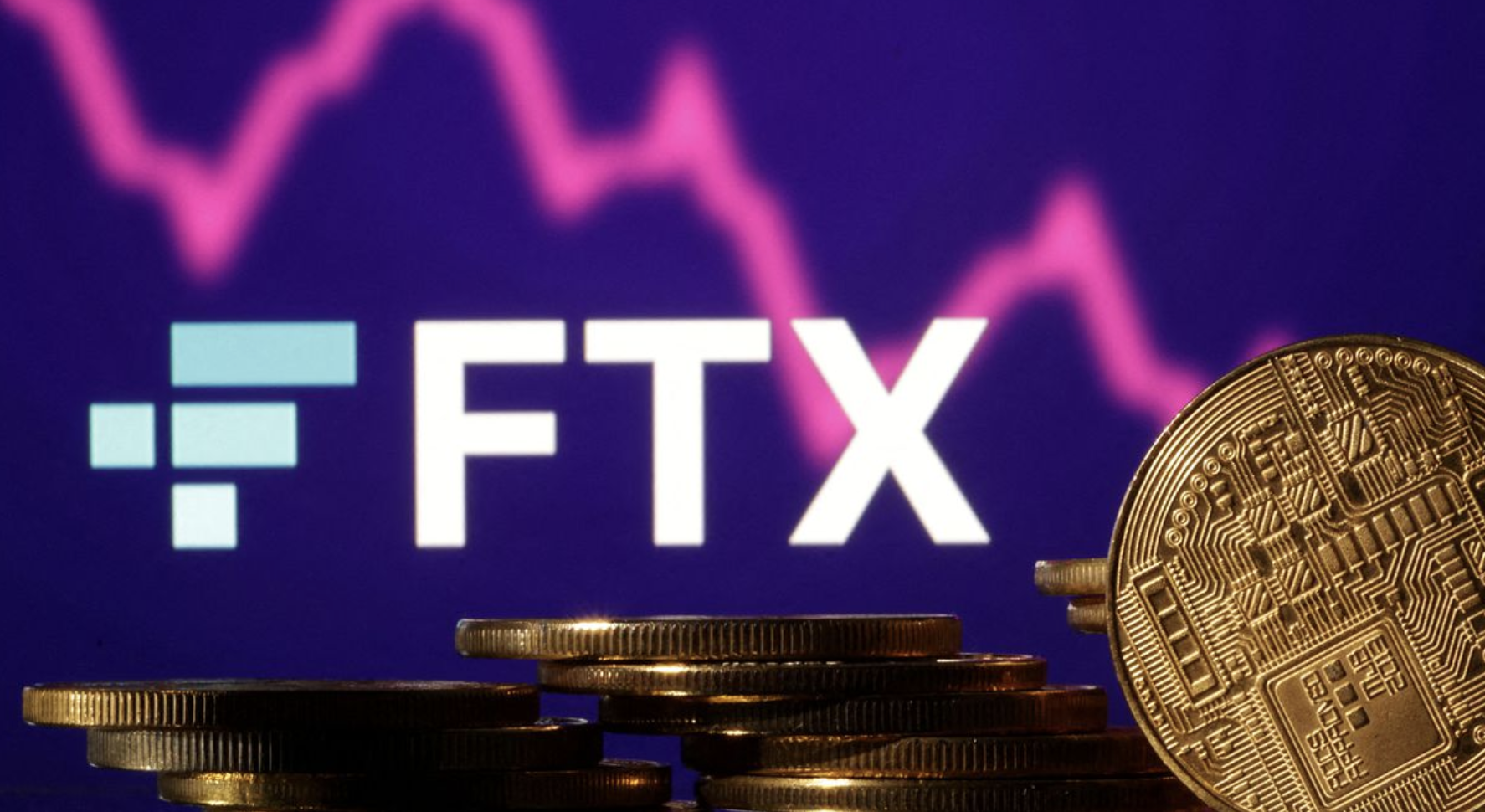 A string of high-profile crypto crises could set the industry back by almost a decade, according to the co-founder of Three Arrows Capital, whose June implosion was one of the largest hedge-fund trading busts.

“Some industry leaders have said the FTX collapse set the industry back by five years,” Su Zhu said in a rare in-person interview in Abu Dhabi. “I think it’s even longer than that — seven or eight years — maybe even longer, if the underlying issues aren’t solved.”

Zhu and his co-founder Kyle Davies were among the most vociferous bulls in an industry known for extremes. They orchestrated trades turbocharged by leverage, leaving 3AC at the center of a series of implosions convulsing the crypto market this year. The crisis deepened in the past month with the crash of the exchange FTX.

After 3AC’s collapse from more than $4 billion under management to zero, the former Credit Suisse AG trader says he spent extensive time meeting with regulators. He recently returned to the United Arab Emirates, which has emerged as a crypto hub over the past year. In the days after 3AC’s crash, the firm’s co-founders were criticized by court-appointed liquidators for not cooperating with legal proceedings and providing “piecemeal disclosures” while Singapore’s central bank reprimanded them over false information.

Zhu has pushed back, accusing the liquidators of misleading the High Court of Singapore about the hedge fund’s structure.

With months to reflect on 3AC’s spectacular fall, Zhu said he’s flirted with the idea of setting up a new trading entity — perhaps an all-weather fund that invests in both crypto but also traditional assets.

“But I don’t think there’s a rush,” he said. “The dominoes are just beginning to fall. There are many more dominoes.”