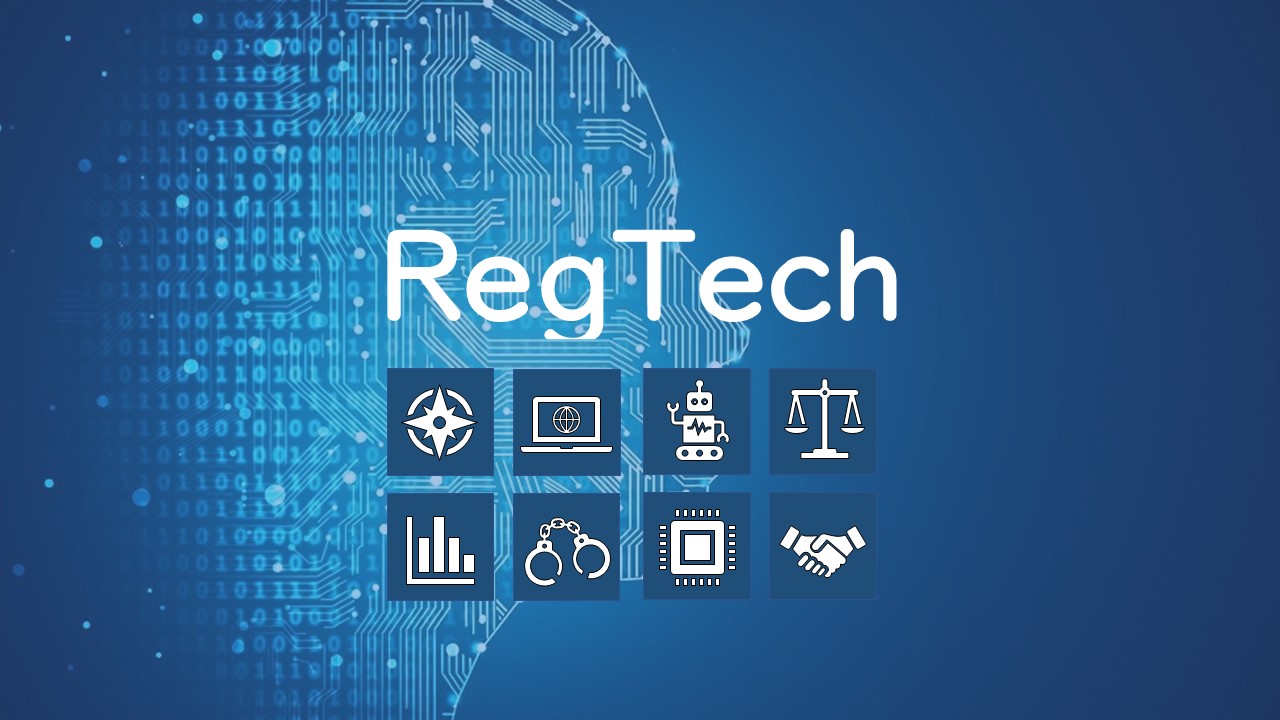 Banking regulations are at a crossroads. The widespread application of new digital technologies is pushing the envelope with central banks grappling with how to deal with the impact of financial technologies relating to regulations on the one hand and on the other hand how to apply them in their regulatory functions. Enter Regulatory Technology (RegTech).

Regulators such as Central banks across the globe are increasingly integrating RegTech into all of their operations as part of digital transformation processes, expanding supervision and regulatory functions and allowing deeper connections with entities they supervise. For regulated entities such as banks and financial institutions, where previously regulatory rules were almost static; RegTech allows them to be dynamic in the way they manage compliance.

From the perspective of the regulator, the marketplace is quite fluid, with a lot of changes taking place each passing day. RegTech is handy in helping keep a vigilant watch over the regulatory environment. For example, Ghana’s 2017 banking crisis culminating in the reduction of the number of banks from 36 to 23, costing the nation $2.2 billion in bailouts could be ameliorated with robust RegTech among other preventive measures.

According to MarketsandMarkets, RegTech as a product is expected to value $16.0 Billion by 2025. This market growth in part is fueled by Central banks need for oversight scope in a rapid digitalized financial system where paper and manual processes are becoming extinct.

The growth of RegTech
RegTech can be described as an innovation that relies on new digital technologies to enable firms such as banks to meet their regulatory obligations; on the one hand, and on the other hand, regulators such as central banks are afforded the tool to undertake supervision and regulatory function in a secured and seamless manner. The core of RegTech is the full automation of the regulatory functions both from the regulated and regulator sides of the coin. RegTech use cases include automating reporting, real-time data collection, information flows pipeline, enhanced predictive and algorithmic supervision, and an end-to-end automation of supervision functions. RegTech makes use of technologies such as machine learning, natural language processing, blockchain, Artificial Intelligence (AI), among other technologies, to manage regulatory processes, including regulatory monitoring, reporting, and compliance.

RegTech in Action
For the financial industry, RegTech is touted to disrupt the regulatory landscape through the provision of an innovative solution to support demands of compliance in areas such as regulatory reporting, risk management, identity management & control, compliance, and transaction monitoring.

Regulatory reporting can now be done using automated regulatory data reporting based on big data analytics, real-time reporting, and the cloud. Further regulators can undertake real-time due diligence, transaction monitoring, receiving regulatory reports, and other supervisory functions. They are also able to detect gaps in compliance, assess risks and predict possible infractions. RegTech solutions now exist for regulators to monitor the level of compliance in terms of Know Your Customer (KYC) procedures and Anti-money laundering requirements.

The key advantage of RegTech is efficiency, especially the ability to process high volumes of data and documents at high speed. It also provides greater accuracy and depth of processing, devoid of human errors. RegTech helps regulated entities to improve their risk management and ensures business processes are aligned with stronger compliance culture.

One use case of RegTech is the creation of a dynamic feedback loop, which enables the regulator to access, process, and engage in multiple voices required in the regulatory process. RegTech can serve as distributor and consolidator of information, enabling regulators to provide information to FinTech innovators and receive feedback to improve regulating emerging financial technologies.

Although RegTech is quite popular in the banking sector, other sectors such as insurance, pensions, securities and exchange commission, Free Zones Board, National Labour Commission, Public Utilities and Regulatory Commission, National Petroleum Authority, Standards Board, Food and Drugs Authority (FDA) and Health Facilities Regulator can all adapt and utilize RegTech.

In Ghana, there are challenges with fully implementing RegTech due in part to financial, technology, and capacity constraints. The Central Bank of Ghana has made some investment in this area, which is a step in the right direction.

In conclusion, central banks as a regulator do not have any choice than to invest in RegTech, since it provides them with tools to make regulation and supervisory functions more efficient and effective. At the same time, regulated entities are also inclined to invest in RegTech in order to ensure they can achieve compliance at the lowest costs.

BaaS’ drive of Innovation in the Digital Payments space May 27, 2022