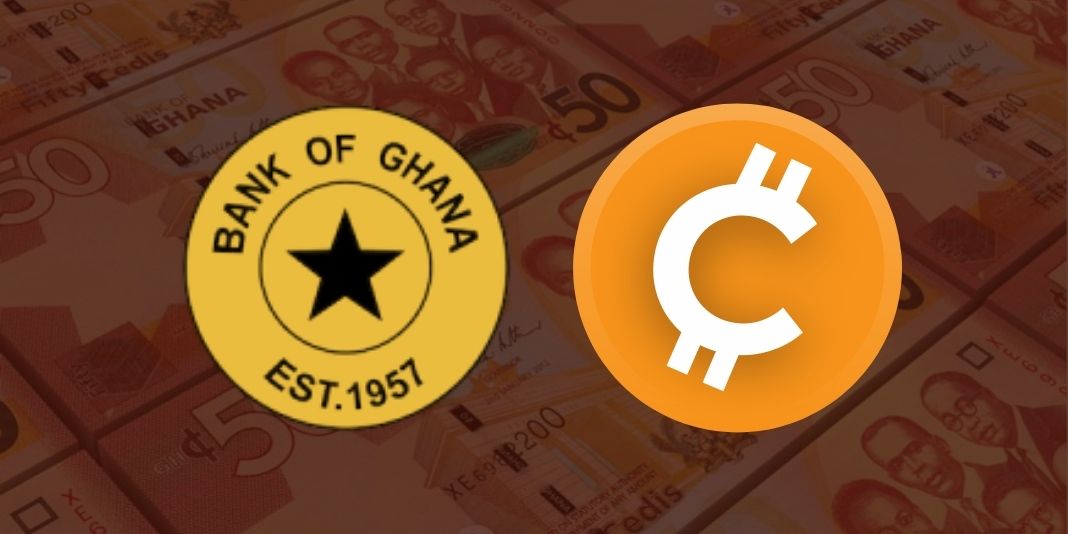 PwC Ghana Banking Survey 2021 has revealed that 70% of bank executives are convinced that the use of Ghana’s digital currency, eCedis will be prominent within three to five years.

The survey indicates that, such bank executives of 20 out of 23 banks, however, stressed that user experience would be at the core of product acceptance among the public, and drive demand, use, and penetration.

The survey reveals that the meteoric rise and penetration of mobile money should have lessons for the Bank of Ghana in its e-Cedi project journey.

When asked about expected impact of the planned introduction, 95 per cent banking executives agree that the digital currency would impact the banking sector and wider economy positively through a deepening of financial inclusion, providing additional thrust for the country’s digitisation agenda, and improving execution of monetary policy via enhanced control over money supply.

The report also states that, 75 % of senior bank executives interviewed also expressed enthusiasm at the prospects of process optimisation and bigger e-ticket transactions, which could lead to enhanced credit delivery and financial intermediation.

On expectation, a good number of bank executives said they expected the introduction of the e-Cedi to facilitate low transaction costs, improved security of payments, and higher monetary transaction limits.

“85 per cent of executives participating in the survey emphasized that the Bank of Ghana must ensure that the principles of confidentiality, data privacy and security are incorporated in the design of the e-Cedi to help build trust and thereby encourage uptake of the digital currency, when it is launched,” the survey said.

In addition, the survey said, 60 per cent of bank executives were of the view that the role that the Central Bank played in the e-Cedi project would determine in a significant way the success or otherwise of the e-Cedi.

“The industry therefore looks forward to additional consultation and dialogue with the Bank of Ghana, as they believe that such further consultation will enable greater understanding of the e-Cedi and assist their preparedness towards its successful implementation,” the survey said.

Notwithstanding the general sense of excitement, from survey responses, the report said the industry also had some apprehension about the e-Cedi project.

It said 85 per cent of bank executives would like to engage further with Bank of Ghana in order to better understand the proposed digital currency and its associated infrastructural requirements.

They noted that there was presently, insufficient clarity around legislation/ regulations, technical and funding support that would be availed, and the role expected of banks in the currency’s deployment. This makes them uneasy about any potential demands that the central bank will place on them when it launches the e-Cedi.

The survey said 80 per cent of bank executives participating in the survey admitted that they were unsure if their current technology infrastructure would support deployment of the e-Cedi.

“78 per cent of bank executives said the industry in general, is still fairly upbeat about being fully prepared within a period of two years once the design form of the digital currency and related infrastructural requirements are unveiled to them,” the report states.