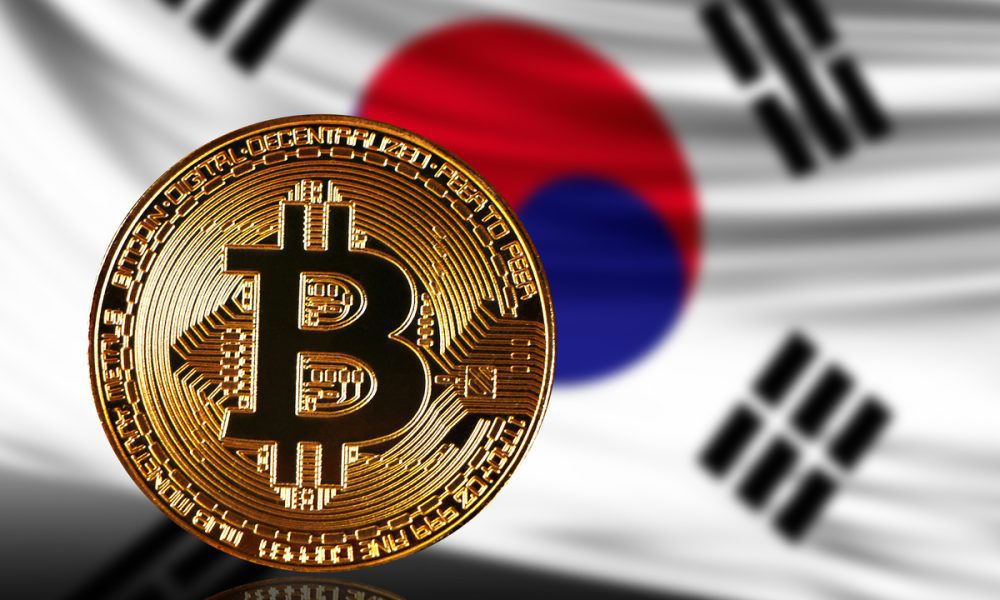 As a crypto bank, Delio provides services similar to a traditional financial institution (FI) but for cryptocurrency, including deposits, loans, asset transactions and withdrawals, the post stated. A range of crypto financial services are also offered, including savings, lending, asset management, payment, and non-fungible tokens (NFTs).

Delio offers daily compound earnings regardless of performance when storing bitcoin, ethereum and Ripple, according to the post.

Plans are in the works to open the Gangnam Private Banking Center, a physical branch in Seoul’s Gangnam district, the center of Korea’s crypto industry. Branches in Gwanghwamun and other locations are also being considered, the post stated.

Delio also expects to become a Web3 company by creating and expanding the range of “crypto-financial business,” according to the post.

“In this regard, a number of preemptive investments are underway, such as acquiring KOSDAQ-listed companies and mass recruiting blockchain developers,” the post stated.

Founded in 2018 by CEO James Jung, Delio has been authorized by the Financial Services Commission of Korea and the United States as a digital asset finance firm. The company has subsidiaries in Korea, the U.S., and the British Virgin Islands to offer crypto services internationally.

In the U.S., the number of active cryptocurrency users at Bank of America has been cut in half due to the prolonged rout in the market.

As of May, Bank of America had less than 500,000 crypto users. In November of last year, it had over 1 million. That initial surge came as bitcoin and some other tokens were hitting their record highs, but things have shifted dramatically.