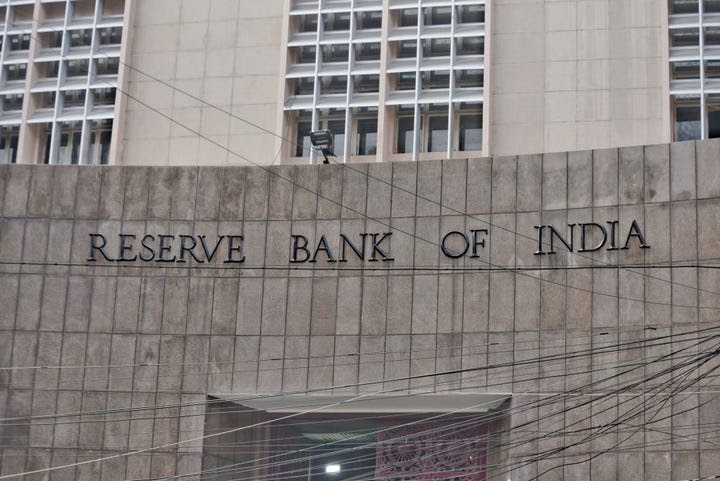 India’s central bank’s deputy governor calls for the ban of cryptocurrency in the country as it is likened to a Ponzi scheme.

“Cryptocurrencies are very much like a speculative or gambling contract working like a Ponzi scheme. In fact, it has been argued that the original scheme devised by Charles Ponzi in 1920 is better than cryptocurrencies from a social perspective,” the Reserve Bank of India’s deputy governor, Shri Rabi Sankar, in an address to the Indian Banks Association.  He said that a ban would be more effective in protecting Indians than any attempt to regulate the digital asset.

Meanwhile his criticism of cryptocurrency is in contrast to the Indian government’s public position on the technology, which effectively declared its intentions to legalize cryptocurrency through new regulation.

The declaration was made by Indian Finance Minister Nirmala Sitharaman, who unveiled in her annual budget speech that the presiding government planned to introduce a cryptocurrency tax in the next fiscal year.

While Sankar did not make reference to Sitharaman’s cryptocurrency tax proposal, he said any attempt to regulate cryptocurrency by financial regulators would be difficult due to the “lack of audit trail” and the international nature of crypto transactions.

Sankar added that he believes a cryptocurrency ban would not stifle innovation around distributed ledgers, providing an analogy around human cloning.